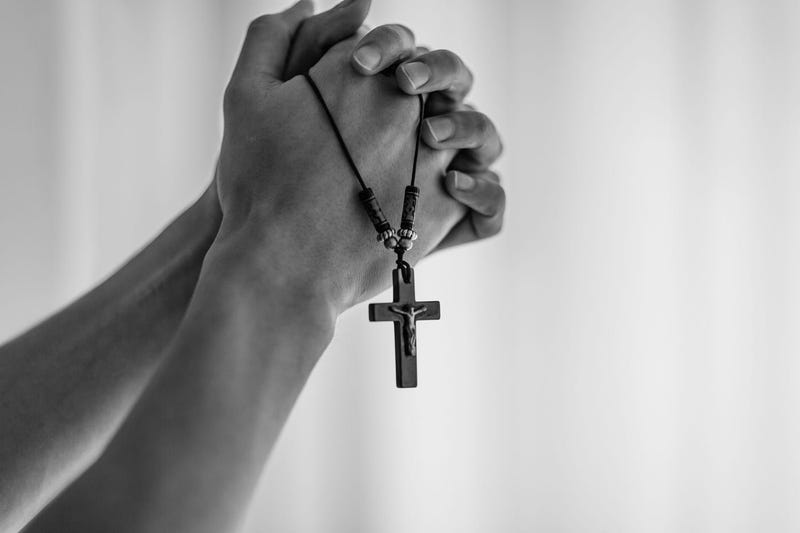 DETROIT (WWJ) - Michigan's Attorney General says pastors shouldn't be allowed to date their parishioners, and she'd like to see it outlawed.

Speaking to WWJ Newsradio 950 amid an ongoing investigation of clergy abuse in the state, Dana Nessel said she thinks the Michigan Legislature should pass a law barring consensual sex between members of the clergy and their congregants.

"We are seeing countless episodes of clergy members who are having sexual relations with their (church members) in a spiritual setting; I mean, right in the church, right in the confessional," Nessel told WWJ's Rob St. Mary. "And we think that there are a lot of these clergy members who have quite honestly taken advantage of people and taken advantage of their authority or power."

"It's a very powerful thing if you are an individual who has represented yourself as sort of the conduit to heaven, you know for salvation...well then you have a lot of influence over another person's life," Nessel said. "You know, we see cases all the time of a clergy member saying, you know, 'Do what I say or else you're not going to go to heaven.' And that's a type of power, a type of authority that we just don't think that anybody should have to be able to exploit for a sexual purpose."

She said, with the goal to make it harder for people to get away with this type of abuse, she'd like to see a law similar to those on the books barring lawyers and therapists from engaging in relations with clients.

"If attorneys have a sexual relationship with a client that they represent, they lose their law license for that, you know? Same thing with a doctor. So why should it be any different for members of the clergy?"

But would such a state law regarding a religious organization run afoul of the First Amendment?

"We don't think that it is a First Amendment issue, and we'd be willing to go to court on that if we had to," Nessel said. "But I think that there are just certain positions of authority that should not be exploited for sexual purposes, and this is one of them."

While the AG's office has already charged six Catholic priests with sexual abuse, Nessel said the investigation is far from complete. While she many more arrests yet to come, she also did not rule out charges against

"I'm not afraid and I won't apologize for wanting to ensure that any institution around the state understands that if they have been engaged or aiding and abetting in the coverup child sexual abuse, absolutely if there are charges that can be brought, we are happy to entertain those charges and to file them," she said. "But we're hopeful that through the process of this investigation, when we find out more about what has happened in the past, we'll be able to prevent that from happening in the future."

Anyone who was abused by clergy, or who has information about abuse should call the tip line at 844-324-3374.