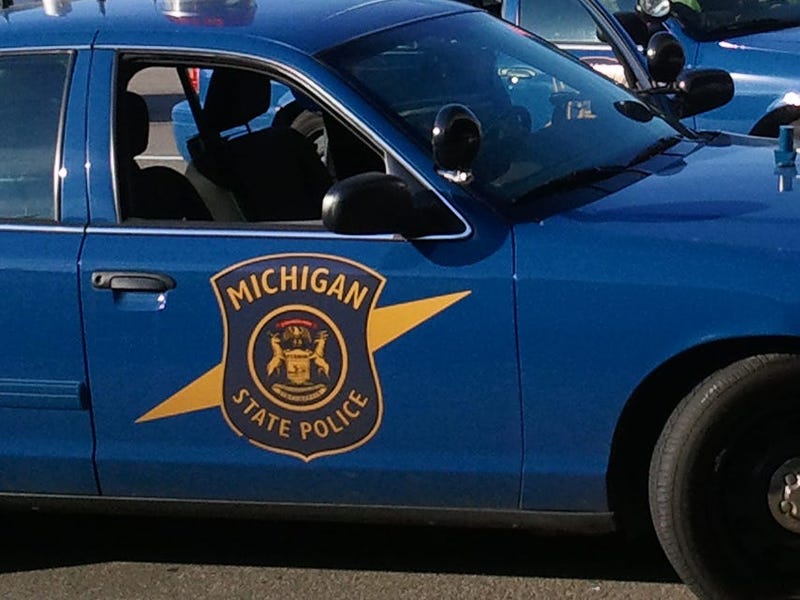 (WWJ) A program allowing police to ask to swab drivers' mouths to determine if they've been using drugs will be expanded across all Michigan counties.

It's part of an effort to cut down on so-called drugged driving, according Michigan State Police, after the state saw a 32 percent rise in impaired driving deaths from 2015 to 2016.

According to a report out this week, 62 of those resulted in an arrest for operating under the influence of a controlled substance as a result of the testing. Police said 38 drivers have been convicted on 47 charges, while 49 cases are still in the counts. Only one person refused to be swabbed. [Details in the full report HERE].

Here's how it works: Officers who are "trained as drug recognition experts" collect oral fluid if they suspected a driver is impaired by drugs, according to MSP First Lt. Jim Flegel. Police use a portable saliva-testing device designed to detect if a driver has certain drugs in his or her system — including marijuana, methamphetamine, heroin, opiates and cocaine.

Speaking to WWJ Newsradio 950 as the pilot began, Flegel stressed that drivers would not be pulled over at random.

But only “if they see signs of impairment,” Flegel said. “They will bring them out and they will put them through standardized field sobriety test...If those test positive for impairment and it lends them credibility and probable cause enough to believe they are impaired — then they will ask them to take this test instrument."

Those who refusing to submit to the test will be subject to a civil infraction.

Supporters of the program, which was approved by legislation passed in Lansing in 2016, say police need ways to get dangerous drugged drivers off the road. Critics, however, are concerned that marijuana can be detected in the body long after its effects have dissipated.

Police said it will take a few months before the program is rolled out statewide.