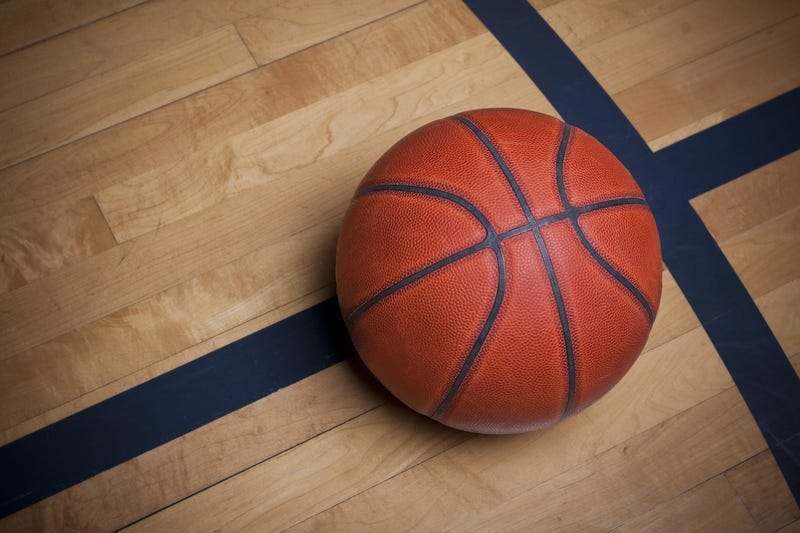 (WWJ) An area high school basketball coach has been arraigned after he was allegedly caught having sex with a student-athlete over the weekend.

Turner was taken into custody Saturday after police officers found him having sex with a 17-year-old girl in a car outside the Red Roof Inn in Warren near Dequindre and 11 Mile Roads.

The victim's brother, who asked not to be identified, tells WWJ his younger sister played on Turners team. He says she had spent nights in Turner’s home and she was best friends with his daughters.

“We were lied to. We trusted him with the safety of our sister," the 21-year-old brother said. "We trusted him for many years, as well the other parents of the New Haven girl’s basketball team. It is a huge shock to us.”

The brother says looking back, there were some red flags when it came to Turner’s behavior, including "touching the girls on their shoulders and back inappropriately." He also says Turner would flirt with his players as if he was a male their age.

The girl reportedly admitted she had sex with Turner in his vehicle in parking lots three other times in January.

New Haven's superintendent told Newsradio 950's Zach Clark the district has placed the coach on leave and counselors will be available to students.

The Macomb Daily also reports that Turner has been ordered to have no contact with the victim or anyone under the age of 18. He was also ordered to not use computers, and if he is able to post bond, he will have to wear a GPS tether.