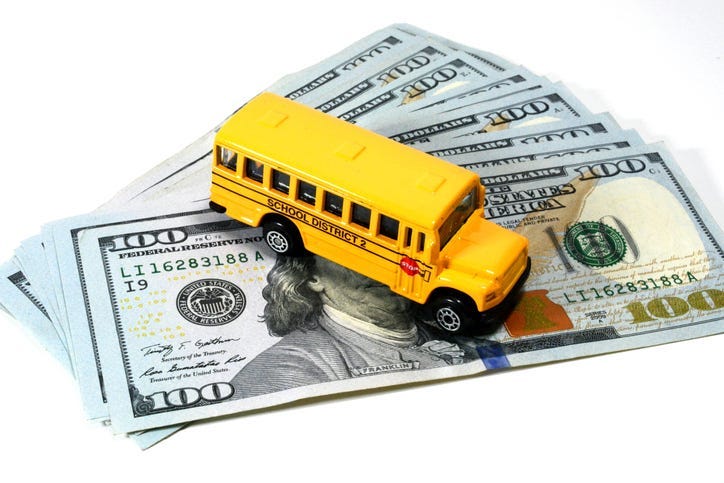 (WWJ) It's bad news for whoever bought the ticket, but good news for Michigan schools.

A winning Powerball ticket worth $1 million expired 4:45 p.m. Thursday and the prize went to the state School Aid Fund, according to officials with the Michigan Lottery.

The ticket was purchased at the Speedway gas station located at 10070 Highland Road in Hartland, north of Brighton, for the drawing on Oct. 3. 2018.

Powerball tickets are valid for one year from the date of the drawing.

The record for an unclaimed Lottery prize in Michigan was set in 1998 when a $34 million prize went unclaimed. The winning Michigan Lotto game ticket was purchased at the Meijer located at 1350 West Lake Lansing Road in East Lansing.

Remember, about 97 cents of every dollar spent on Lottery tickets is returned to the state in the form of contributions to the state School Aid Fund, prizes to players and commissions to vendors and retailers. In the 2018 fiscal year, the Lottery provided more than $941.3 million for Michigan's public schools, its fourth record contribution in a row. Since it began in 1972, the Lottery has contributed more than $22 billion to support public education in Michigan.