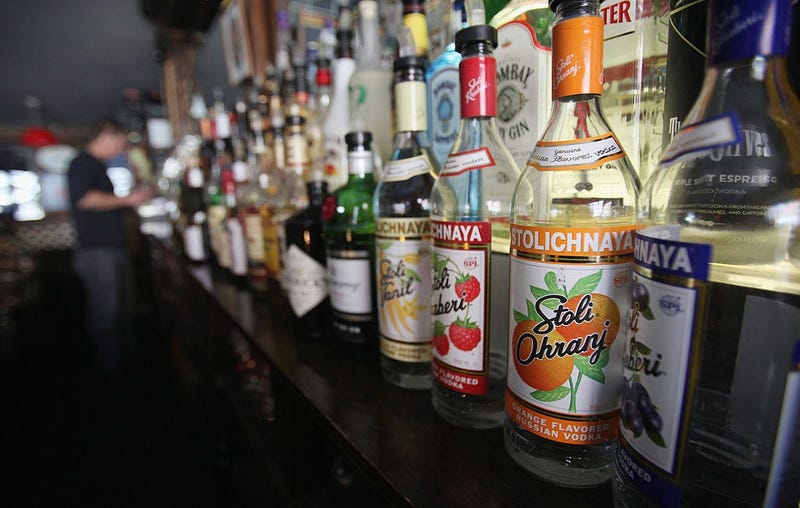 FERNDALE (WWJ) - Some local bar owners and liquor stores are running out of booze and it's hitting their bottom line -- but there's nothing they can do.

Janice Semma, who owns J's Penalty Box in Ferndale, says she's never seen anything like it. Michigan has only two approved liquor distributors in the state, and one of them -- Republic National Distributing Company -- has been having major issues.

Semma says she hasn't had a weekly delivery from RNDC in at least a month.

"We are out of Tanqueray gin, almost all of our Stoli flavors are down to the bottom of the barrel, we can't get salted caramel vodka or spiked cider," Semma told WWJ's Sandra McNeill. "I've heard nothing. I did sit on hold for 45 minutes last Thursday when my order didn't show up Wednesday, and I was told it would be there when it got there."

Without the right products, Semma says sales are struggling.

"It's costing us money because people never want to move to a lesser drink," she said. "You know, if I'm out of Stoli, then someone's going to say 'I'll have a Grey Goose.'"

Officials at the Michigan Liquor Control Commission said they have received numerous complaints about stock shortages and late deliveries from RNDC and are working to resolve the problem.

In the meantime, Semma says her hands are tied when it comes to making up the lost inventory.

"The MLCC says we cannot buy more than I believe it's seven bottles from a retailer per month. Seven is the max," she said.