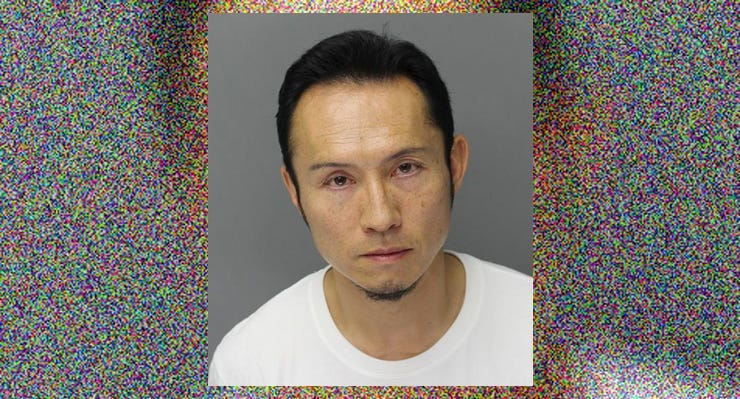 CANTON (WWJ) - A Canton man is facing charges for recording video of people in a changing area at Aqua-Tots, and a tanning room at Planet Fitness.

The investigation began when police were called to Aqua-Tots, a swim school, on Joy Road about a woman who saw a recording device aimed toward her changing stall. The victim confronted Sakamoto police said, and then alerted the staff.

Further investigation led to the discovery of additional videos shot in a tanning room at Planet Fitness.

Aqua-Tots released a statement Tuesday night regarding the incident, saying they remain "steadfast to the safety and security of our families. Providing timely communication is of upmost importance to ensure we live up to these expectations."

"Recently a parent was accused of using a hidden camera in changing areas at our Canton, MI swim school. Currently this is what we know:

Aqua-Tots is cooperating with the local law enforcement to provide the necessary information to ensure a thorough investigation has taken place as it relates to this incident. Should new information arise in regard to this case, we will be certain to provide a timely update.

Aqua-Tots will continue to take all necessary precautions in maintaining a safe environment for our families."

It's unclear at this time how many people may have been filmed without their knowledge, according to police. Authorities said Tuesday that detectives were working to make contact with potential victims at Planet Fitness.

Sakamoto's next court appearance is scheduled for Sept. 6.