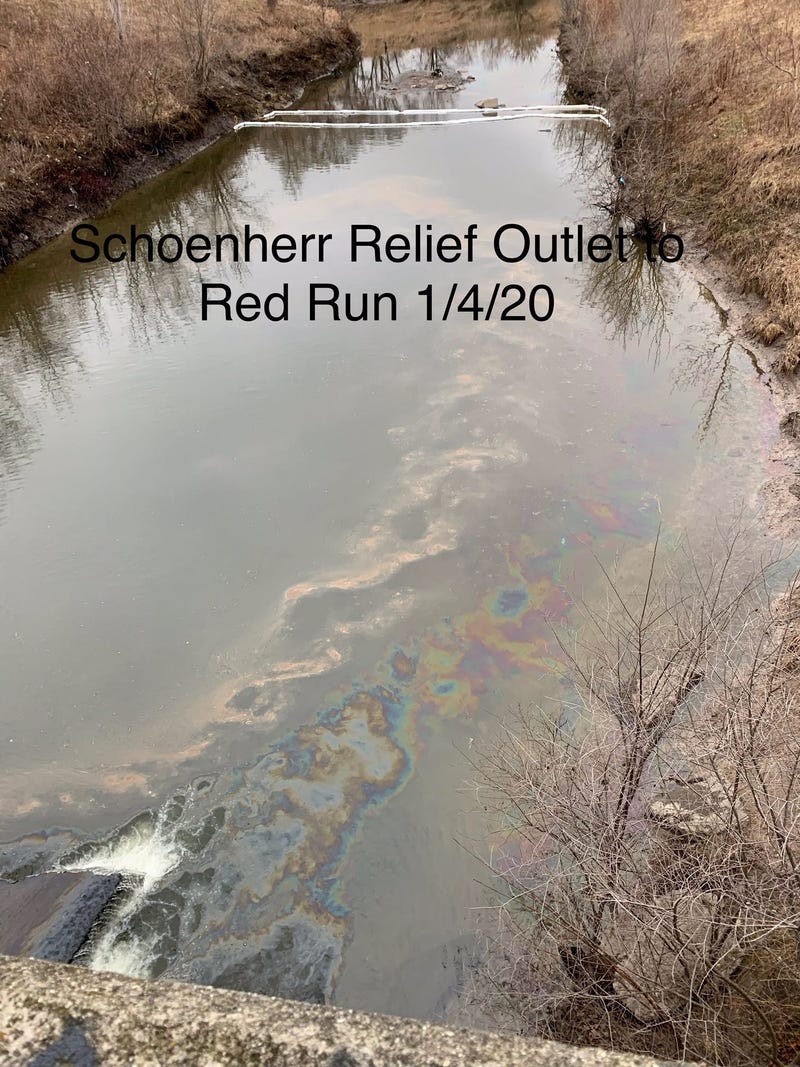 WARREN (WWJ) - Authorities in Macomb County have not been able to pinpoint the source of a petroleum spill that left up to 100 gallons leaking into the Clinton River.

The Macomb County Public Works Office says a search Saturday for the source of the spill was inconclusive.

The leak was discovered Friday morning in the Schoenherr Relief Drain after a resident noticed a sheen moving down the river near Budd Park in Clinton Township.

Investigators traced the source of the sheen to the area of 14 Mile and Schoenherr roads in Warren, but were unable to pinpoint the exact source -- suggesting the spill ended before it was discovered. It is believed between 75 and 100 gallons of petroleum product entered the drain. 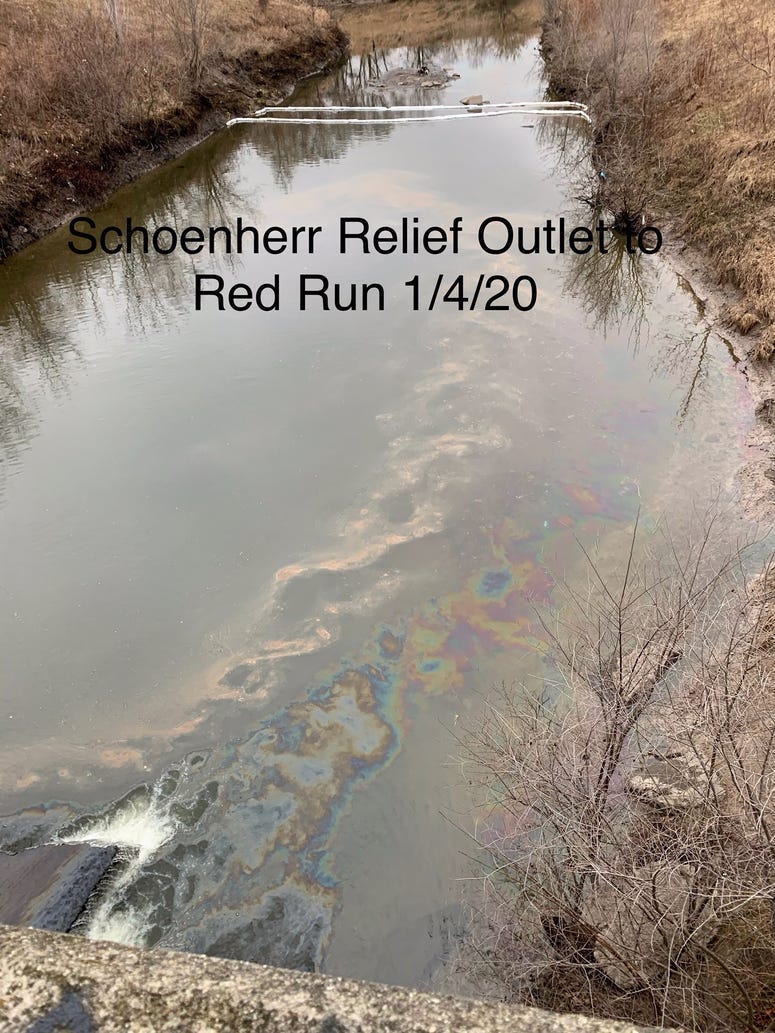 Investigators made several manned entries into the underground drain in Warren on Saturday and will continue to investigate in the hopes of finding the source.

Absorbent booms, to collect the petroleum, will remain in place until the water runs clear of any petroleum. Containment booms are in place where the drain -- a large underground pipe that travels south to north under Schoenherr Road in Warren -- empties into the Red Run Drain, immediately north of 14 Mile Road in Sterling Heights. The Red Run enters the Clinton River near Freedom Hill County Park, also in Sterling Heights.

"This incident shows how all of our storm water drains are part of one larger system. Here's a spill that happened in Warren and was seen in the river some five or 10 miles away on the way out to Lake St. Clair," Commissioner Candice Miller said in a statement. "And make no mistake, if we do find the responsible party for this spill, we will be seeking to recoup the costs and take other actions as appropriate."

Anyone with information is urged to contact the Macomb County Public Works' 24-hour pollution notification number at 877-679-4337.