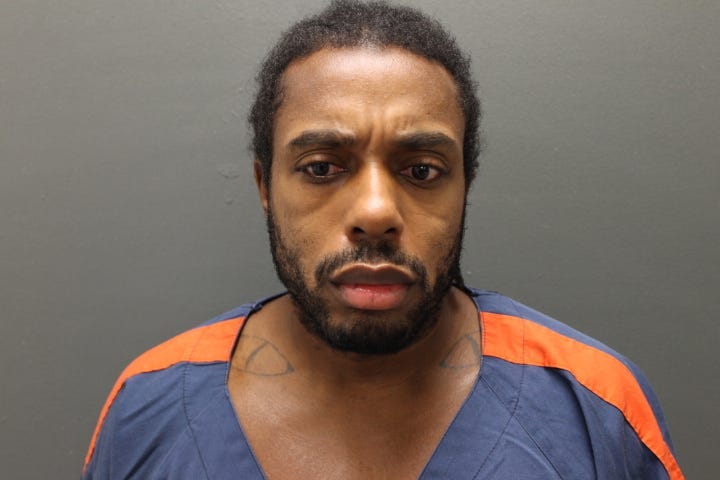 (WWJ) A Detroit man has been charged with premeditated murder in the shooting death of a man, allegedly so he could steal his designer sunglasses.

Wayne County Prosecutor Kym Worthy says 33-year-old Gary Mandell Holt gunned down 27-year-old Frank Brown, IV, in the driveway of Brown's home on the city's west side on the evening of June 19.

According to investigators, Holt drove past Brown's house, in the 14600 block of Asbury Park, made a U-turn and then stopped.

Holt got out of his car, it's alleged, walked up to Brown and shot him twice before taking the white Cartier glasses he wore. Holt then fled the area.

In addition to first degree murder, Holt has also been charged with armed robbery, felony firearm, and felon in possession of a firearm. He was arraigned in 34th District Court in Romulus on Sunday.

Michigan Department of Corrections records show Holt has a criminal record, including convictions on robbery, auto theft and gun charges.

It's unclear at the time if the two men knew each other prior to the murder. Authorities did not release any details regarding what evidence led to his arrest.

This is the second fatal shooting in Detroit over a pair of Cartier glasses in about a year. Back in May of 2019, prosecutors allege that 20-year-old Mario Buthia of Eastpointe fatally shot 20-year-old Latae’o Garrett at a gas station on 7 Mile Road in Detroit. In that case, investigators said Buthia attempted to take the victim's Cartier glasses, and when he resisted Buthia opened fire.