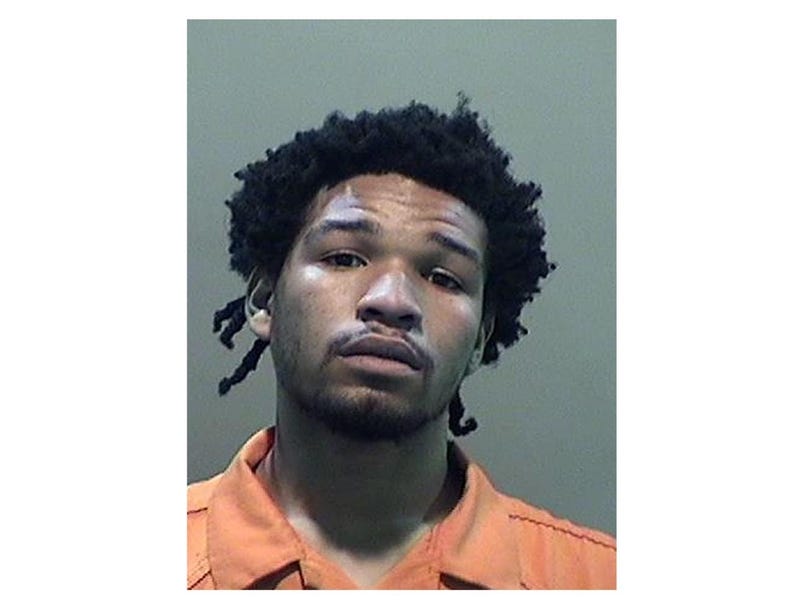 (WWJ) A 19-year-old man has been sentenced to life in prison with the possibility of parole for the murders of three members of Detroit's LGBTQ community.

Devon Robinson of Detroit was convicted in March on charges of first-degree premeditated murder, assault with intent to murder, and felony firearm in the deaths of 21-year-old Alunte Davis and 20-year-olds Timothy Blancher and Paris Cameron.

The Wayne County Prosecutor's Office said Wednesday that Robinson was sentenced Tuesday to three terms of life in prison without parole for first degree murder, 10 to 20 years for each count of assault with intent to murder, and two years consecutively for the felony firearm charge.

An investigation found Robinson shot and killed Davis, Blancher and Cameron over last year's Memorial Day holiday weekend, after a party at a home on Devonshire Road on Detroit's east side.

Prosecutors, working with the assistance of the Fair Michigan Justice Project, said the victims were targeted because of their sexual orientation. Davis and Blancher were identified by authorities as gay men, and Cameron as a transgender woman.

"We are pleased that justice has been served in this case. The defendant’s actions were disturbing on so many levels, but the fact that this happened during Pride Month adds salt into the wound," said Prosecutor Kym Worthy, in a statement. "We will continue to be vigilant in our fight to eradicate hate in Wayne County and beyond."

The case was handled by Special Prosecutor Jaimie Powell Horowitz of the Fair Michigan Justice Project, which is a collaboration between the Prosecutor’s Office and Fair Michigan Foundation, Inc. FMJP is a program that assists Michigan law enforcement officers and prosecutors in solving serious crimes against lesbians, gays, bisexuals and transgender people.

“Devon Robinson murdered three members of Detroit’s LGBTQ community in cold blood, and wounded two others," said Fair Michigan President Alanna Maguire. "Fair Michigan applauds the Detroit Police Department, the Wayne County Prosecutor’s Office, and the Fair Michigan Justice Project team for bringing this murderer to justice. This conviction and life-in-prison sentence sends a clear message that crimes against our community can result in maximum penalties under the law.”