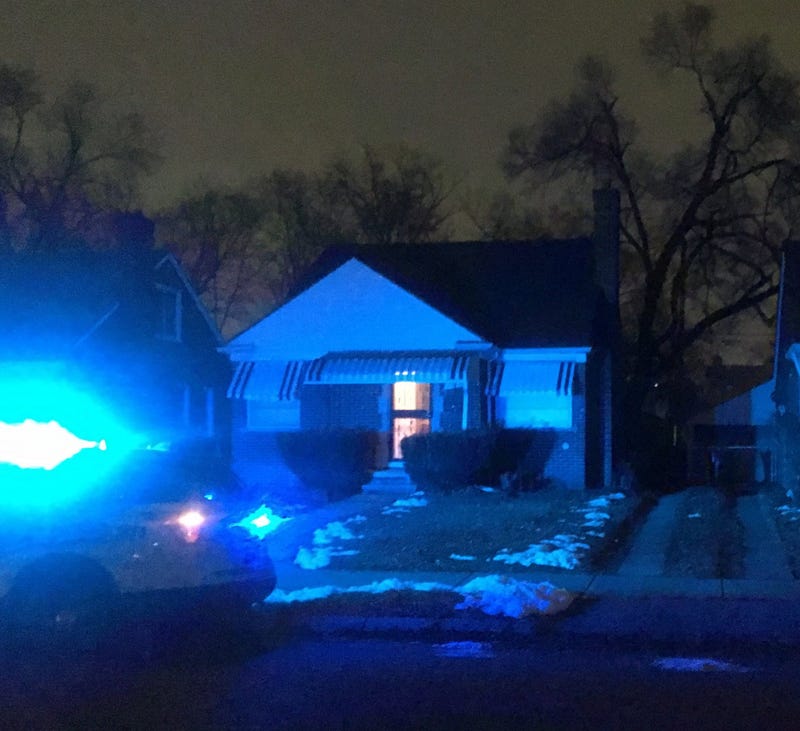 DETROIT (WWJ) - An argument between neighbors in Detroit has nearly fatal consequences when two women take out guns and shoot each other.

The incident unfolded around 3 a.m. Thursday on Stout Street near Puritan, in the area of Evergreen Road and Grand River Avenue on the city's west side.

Two women shoot at each other, one is in critical, the other in stable condition. The 71- and 55-year old live across the street on Stout near Puritan, off Grand River near Evergreen, west side of Detroit Police are seeking a warrant to enter the white bungalow. More @WWJ950. pic.twitter.com/NoJhafCtWj

Police say both women are CPL holders. It's unclear what sparked their initial argument.

Anyone with information is asked to contact the Detroit Police Department’s Eighth Precinct at 313-596-5840. Tips can also be submitted anonymously to Crime Stoppers at 1-800-SPEAK-UP.

Two women who live across from one another on Stout St shoot each other. Neighbors say a 71-year-old involved may have dementia; the other woman is said to be 55 years old. Both ended up@at the hospital; at least one has been released. Detroit Police are investigating. @WWJ950 pic.twitter.com/bhIqROy58j