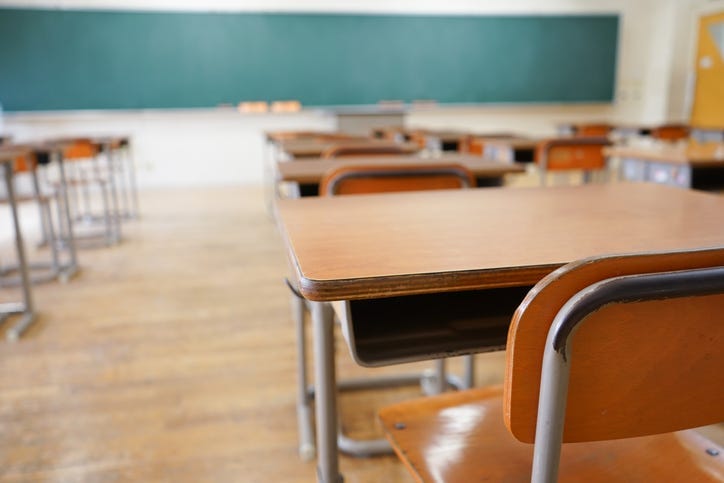 DETROIT (WWJ) -- The Detroit Public Schools Community District is conducting an investigation into an incident in which a teacher allegedly compared his students to slaves.

Jamon Jordan, whose son is an junior at Renaissance High School, tells WWJ his son was in world history class Tuesday when the teacher, who is white, referred to the students -- mostly African-Americans -- as being "like slaves" to the teachers.

The alleged incident took place after the teacher showed a video about ancient Greece that included discussion about helots -- a group of people in the Greek state of Sparta that were subjugated into servitude for the Spartans in a system akin to slavery or serfdom. Following the video, the teacher told the students they are similar to the helots.

Jordan tells WWJ that's when his son asked "are you calling us slaves?" The teacher said yes.

"Without batting an eye, without pausing or hesitating, he said, 'yeah, you guys are like slaves. You’re slaves to the teachers, you have to do what we say,'" Jordan told WWJ's Stephanie Davis.

In a letter to DPCS administrators, Jordan says a female student in the class was "clearly angered by the teacher’s comparison of students to slaves," and asked the teacher to stop the discussion so she could read. Jordan alleges the teacher than asked, "can you read?"

Jordan, who happens to be a noted historian and owner of a black history tour company, is also a former educator himself. He says the teacher should not be teaching in a classroom, especially in Detroit.

"Even if this had been an African-American teacher calling his African-American students his slaves, that would have been inappropriate. Him being a white teacher, just crystallizes this whole issue," Jordan said.