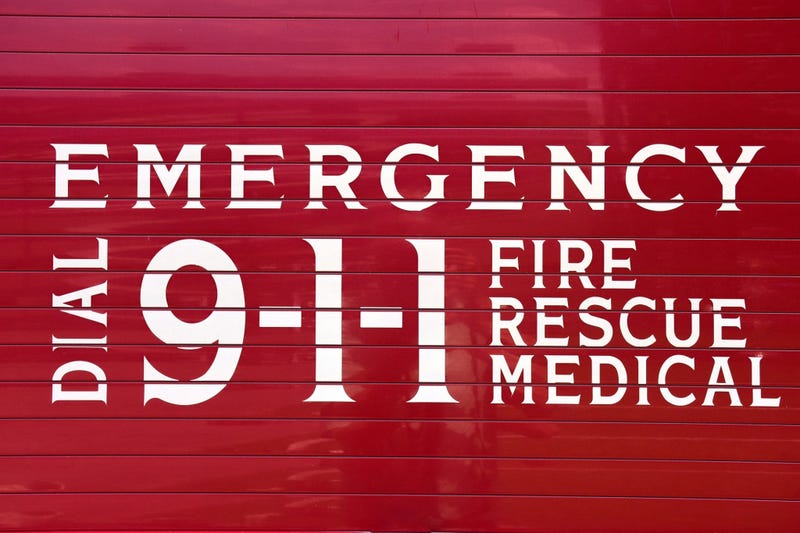 STERLING HEIGHTS (WWJ) - A 69-year-old man has died in a fire at a condominium complex in Sterling Heights.

Authorities say the fire broke out Wednesday morning at the Victory Circle condos in the area of 17 Mile Rd. and Mound Rd.

"Luckily it was the neighboring unit that had a working smoke detector which activated," Miller told WWJ's Dan Jenkins. "And the residents responded to that early notification appropriately by calling the fire department."

Firefighters arrived on the scene at around 6:30 a.m.

"They found smoke and heat in the unit and an active fire," Miller said. "So, at that time they performed a quick search. They did discover that there was an occupant in the building and removed the victim. However, unfortunately, they had succumbed to their injuries."

The victim's name not yet been released. No one else was hurt.

Miller said it's too early to know what sparked the fire, and that fire investigators will be working with police to make that determination.

He said they're also still investigating whether the unit where the fire started had a working smoke detector.