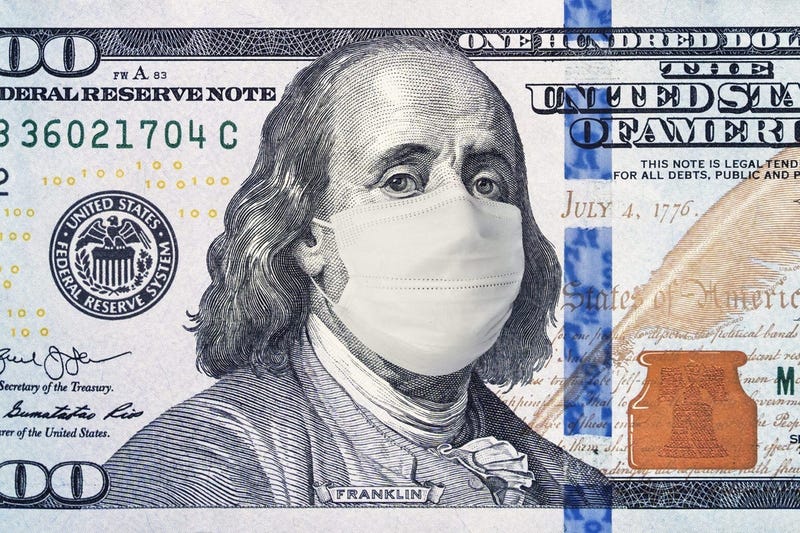 (WWJ) For the third time in a month, federal authorities have busted an unemployment fraud scheme in Michigan.

A state employee who oversaw unemployment claims for the Michigan Unemployment Insurance Agency has been charged in a criminal complaint tied to the alleged theft of $1.8 million in jobless aid.

The U.S. Attorney's Office says in one case 41-year-old Jermaine Rose worked with 36-year-old Serenity Poynter of Detroit who is accused of filing at least 25 fraudulent claims seeking over $350,000 in unearned unemployment insurance benefits.

The State’s automated system identified many of them as potentially fraudulent, but Rose overrode the fraud-stops, leading to approval of numerous fake unemployment insurance claims.

“At a time when thousands of people in Michigan are out of work because of the pandemic, the defendants are charged with stealing unemployment benefits that should have gone to Michiganders trying to feed their families. Anyone who steals unemployment funds steals from the people of Michigan,” said U.S. Attorney Matthew Schneider, in a statement. 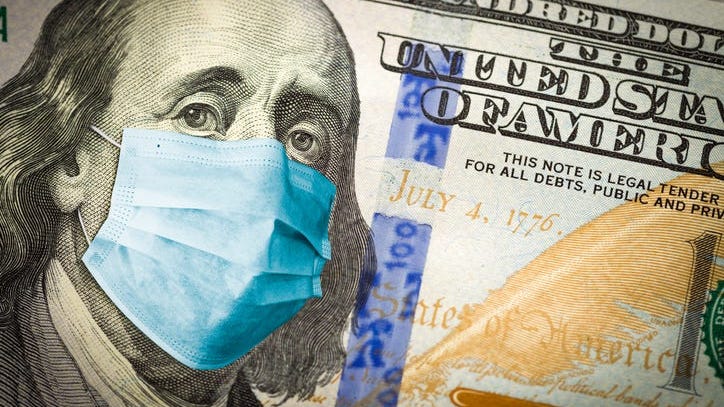 According to the complaint, Rose was a Lead Claims Examiner for the Michigan UIA, and was taxed with reviewing, processing and verifying the legitimacy of unemployment insurance claims.

Beginning in May, 2020, it is alleged that Rose used his insider access to release payment on hundreds of fraudulent claims. Specifically, Rose is alleged to have used his network credentials to override “fraud stops” on unemployment insurance claims that the State computer system had identified as potentially fraudulent — leading to approval of numerous fake unemployment insurance claims.

Rose attempted to override another $761,000 in fraudulent unemployment claims, officials allege, but the state was able to prevent payment on those additional claims. Rose is alleged to have worked with outside co-conspirators as part of his fraudscheme.

After Poynter allegedly used variations of her own name and bogus social security numbers to support these fraudulent claims, the state’s automated system identified many of those claims as potentially fraudulent. However, Rose is alleged to have overridden many of those fraud-stops, leading to approval of numerous fake unemployment insurance claims.

“The defendants in this case took advantage of the good will and generosity of the American people," added Douglas Zloto, Special Agent in Charge for the U.S. Secret Service Detroit Field Office. "Out of greed and blatant disregard for those suffering during this pandemic, the perpetrators manipulated the Michigan Unemployment Insurance Agency system for personal gain. We will continue to work with our law enforcement partners throughout Michigan to bring these criminals to justice."

Jeffrey Frost, Special Fraud Advisor for the UIA in a statement thanked the U.S. Attorney’s office and other law enforcement involved for their efforts to protect workers and the integrity of the unemployment system.

“It’s disheartening that a public servant would abuse the trust of Michiganders because of their own greed, especially during a time when workers need this financial assistance the most," Frost said.

Last week, Southfield resident Samuel George Baker was similarly charged, accused of filing bogus unemployment claims in Michigan and Pennsylvania during the pandemic to the tune of $180,000.