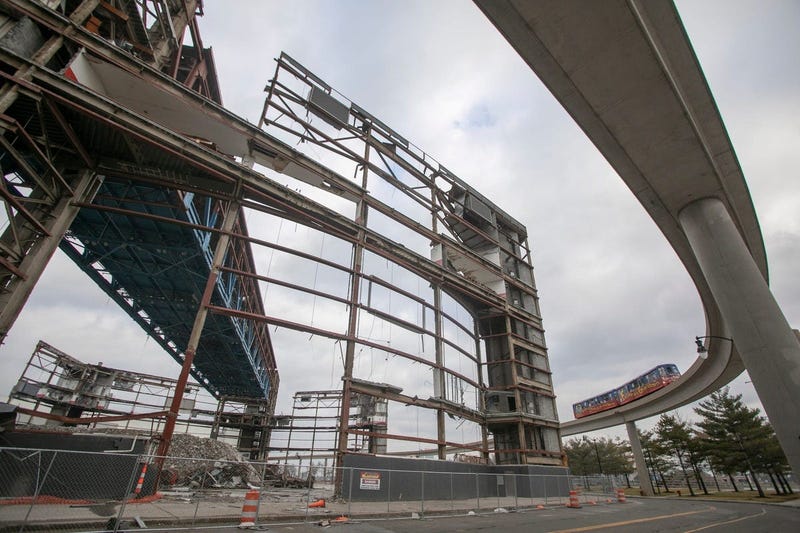 DETROIT (WWJ) - It's going to be an extra few more months before demolition of the old Joe Louis Arena is complete.

Crews have stopped major work at the site as they wait for some specialized equipment needed to take down the center truss at the arena in downtown Detroit.

In addition, DTE Energy workers have to switch over part of the utilities that service the TCF Center from the unstable city grid to the DTE grid, which is immediately adjacent to the JLA site.

Most of the arena has already been demolished, but some beams are still standing. City officials say the delay in demolition is only temporary and there are "no problems" at the site.

Demolition of the arena, which closed in 2017, was originally set to be complete in late March but is now likely to happen in June.

The developer who owns the property has not said publicly what will go up at the site. 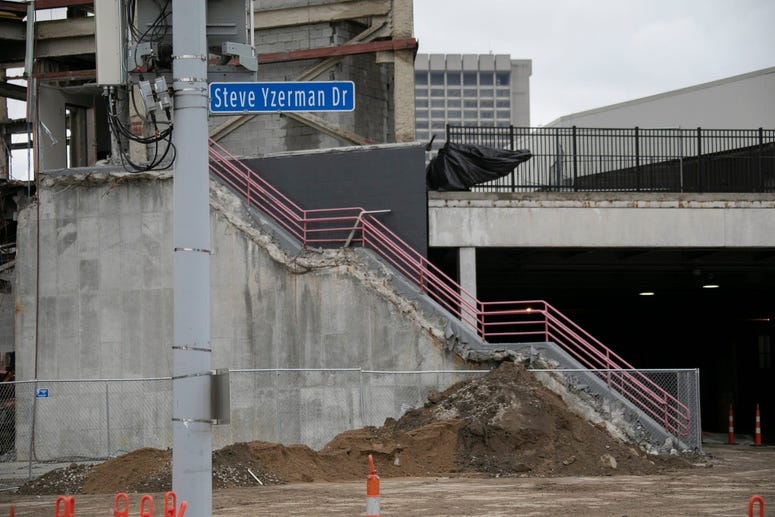