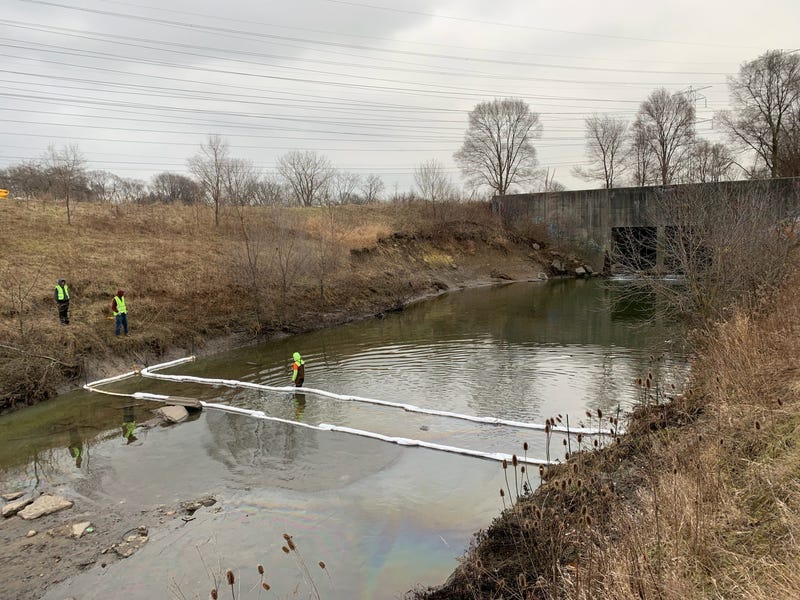 (WWJ) Officials in Macomb County are investigating the source of a petroleum leak that entered the Clinton River.

The Macomb County Department of Public Works said it responded to the leak in the Schoenherr Relief Drain Friday morning, after a resident noticed a sheen moving down the river near Budd Park in Clinton Township. 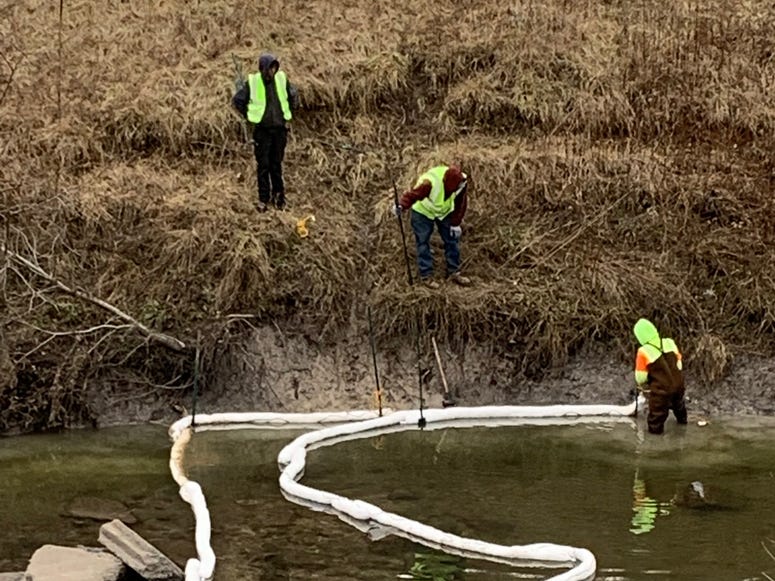 Macomb County Public Works Commissioner Candice Miller said it's believed the petroleum must have come from a fuel storage tank of some kind, based on the amount in the drain.

She said it has been contained.

“Thanks to a concerned citizen, we were able to catch this flow of petroleum before the bulk of it made it to Lake St. Clair. We are all one big watershed and all the storm water in the metro area runs out to Lake St. Clair or other parts of the Great Lakes Basin. We all have to work together to prevent pollution from entering the lakes,” said Miller, in a statement.

Inspectors from MCPWO and Warren were working later Friday to attempt to pinpoint the source where the fuel is entering the drain.

Miller said those found responsible will be held accountable.

“We cannot keep polluting our lake. The day where that was acceptable is over and the conversation has changed,” she said.