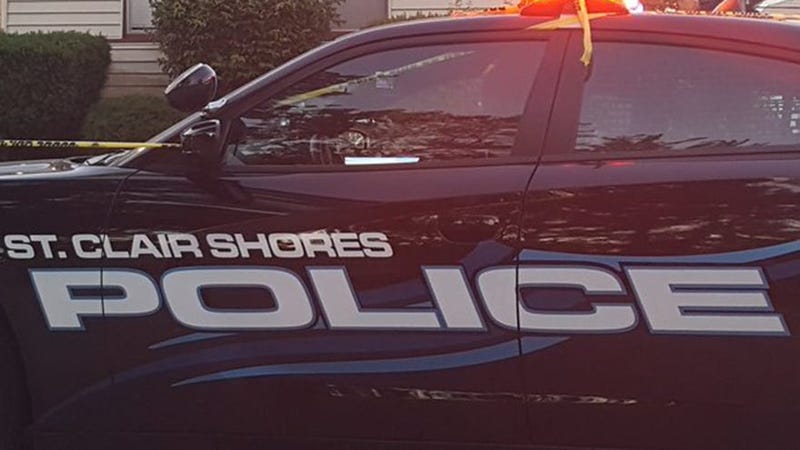 ROSEVILLE, Mich. (WWJ) -- A police officer is recovering after a crash involving a suspected drunk driver in Macomb County.

Authorities tell WWJ a St. Clair Shores police officer had stopped to assist with a previous crash on westbound I-94 near Little Mack in Roseville when another car slammed into the back of the police cruiser.

The crash, which happened just after 3 a.m. Sunday, left the officer in a hospital with a possible concussion. The officer's name and age were not released.

The driver of the car that hit the cruiser has been identified only as a 34-year-old man. He was listed in serious but stable condition, according to police.

Authorities said alcohol is believed to have been a factor in the crash, but the cause is still under investigation.