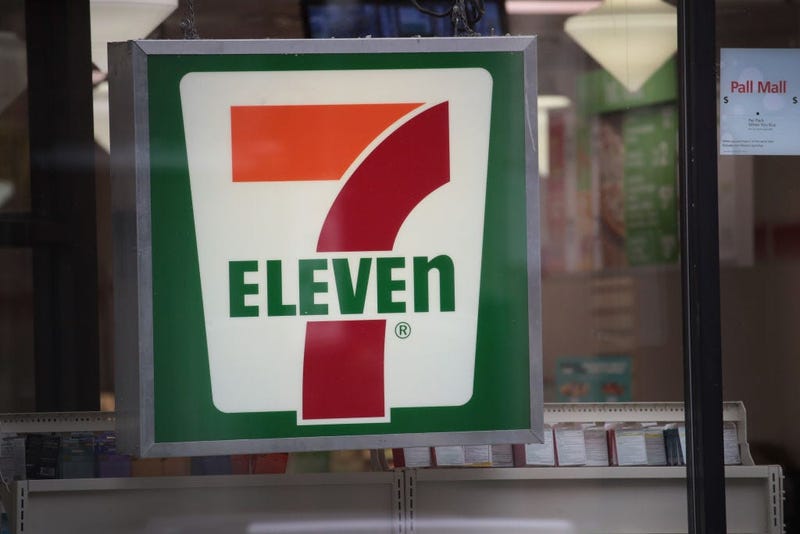 (WWJ) A clerk had a scare, but no one was hurt after a man walked into a Rochester Hills 7-Eleven with an ax.

The employee at the convenience store on S. Rochester Road said the suspect approached him with the "large ax," Sunday afternoon, then dropped it and walked behind the counter to confront him.

"The subject took the clerk’s glasses off, threw them, and began staring at his face very closely," according to the Oakland County Sheriff's Office report.

When the man walked back around the counter, opened a bag of chips and began eating them, the clerk kicked the ax under the shelves and out of reach, and dialed 911.

The suspect was found standing outside the store but was unresponsive, staring straight ahead, when deputies arrived. He was then taken into custody for his own safety, officials said.

A short time later, the man's mother arrived and told deputies her 24-year-old son, identified as a Rochester Hills resident, is a paranoid schizophrenic and he had not taken medication for months.

The man was taken to Troy Beaumont Hospital for a committal and a medical evaluation.