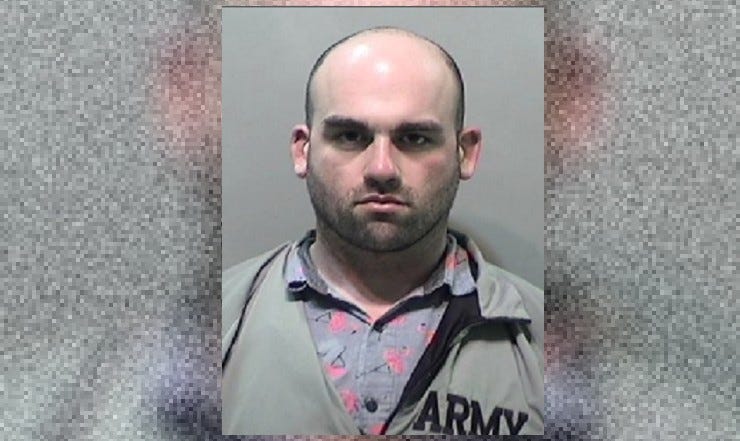 (WWJ) A Detroit man is is facing up to 20 years in prison after he allegedly threatened to kill Michigan's governor and attorney general.

Robert Sinclair Tesh, 32, was arraigned April 22 on a felony charge of False Report Of Threat Of Terrorism, according to Wayne County Prosecutor Kym Worthy.

According to a release by prosecutors Friday, it's alleged that on April 14, Tesh "communicated through a social media messenger with an acquaintance making credible threats to kill Gov. Gretchen Whitmer and Attorney General Dana Nessel."

Later that day, Detroit police arrested Tesh at his home in the 2100 block of Jefferson in Detroit.

This comes amid reports that Whitmer has been the target of dozens of death threats from people unhappy about her stay-home order and other executive actions amid the COVID-19 pandemic.

Worthy stressed the seriousness of making such threats.

“The alleged facts in this case lay out a very disturbing scenario," Worthy said, in a statement.

"We understand that these times can be stressful and upsetting for many people. But we will not and cannot tolerate threats like these against any public official who are carrying out their duties as efficiently as they can. You can disagree with their positions or their methodology, but you absolutely cannot act as this defendant allegedly acted or you will be charged criminally.”

Prosecutors did not immediately release further details about what Tesh allegedly said.

Tesh will be back in 38th District court for a Probable Cause Conference scheduled for June 3, before Judge Kenyetta Stanford-Jones.