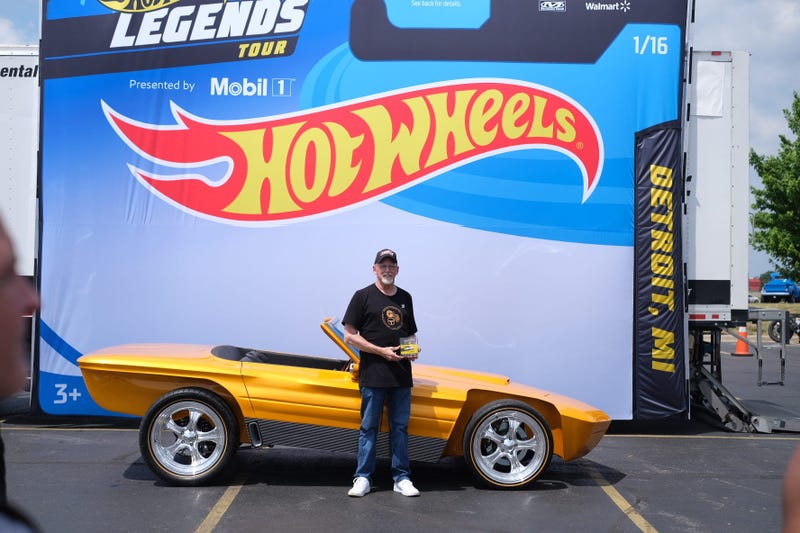 SHELBY TOWNSHIP (WWJ) - Imagine getting a chance to see something you built immortalized on toy store shelves.

A Shelby Township man is a regional finalist for a chance to have a car he built become a part of Hot Wheels history.

Paul Jurewicz's creation is one of 18 cars up for the Hot Wheels Legends Tour grand prize at the SEMA Show in Las Vegas. If he wins, Jurewicz's custom cruiser will be immortalized as a Hot Wheels 1:64 die-cast toy car and sold nationwide in 2020. 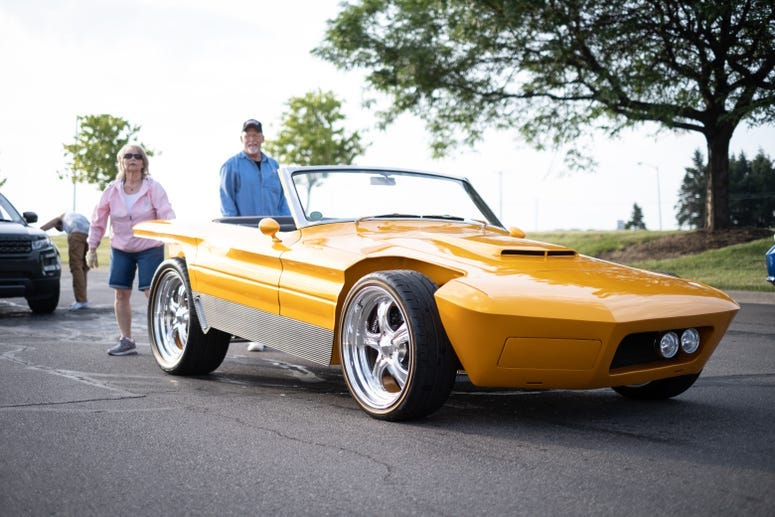 "It's mind blowing, to be honest with you. It was something I never even had a thought of that I'd ever get that far -- and just for having something that was built in a garage," Jurewicz said. "They take all the 18 winners from the different cities and they line them all up. And then on Tuesday, they'll start getting them prepared and they'll do the judging."

Jurewicz's Dream Roadster is a combination of six different cars and based on the iconic 1978 Tiger Shark. He owned a Tiger Shark at one time but sold the car. After trying to buy it back with no luck, he set out on a mission to build one himself.

Jurewicz found the 1957 Studebaker body in a junkyard -- and 15 years later it's his exact dream car. All the metal work, painting and engine work was done by hand in his garage. The vehicle has undoubtedly been a labor of love for Jurewicz, but he can't take all the credit.

Jurewicz wowed the judges at the Hot Wheels Legends Tour event in Dearborn earlier this year to earn a spot in the championship round at the upcoming SEMA Show, which takes place November 5.