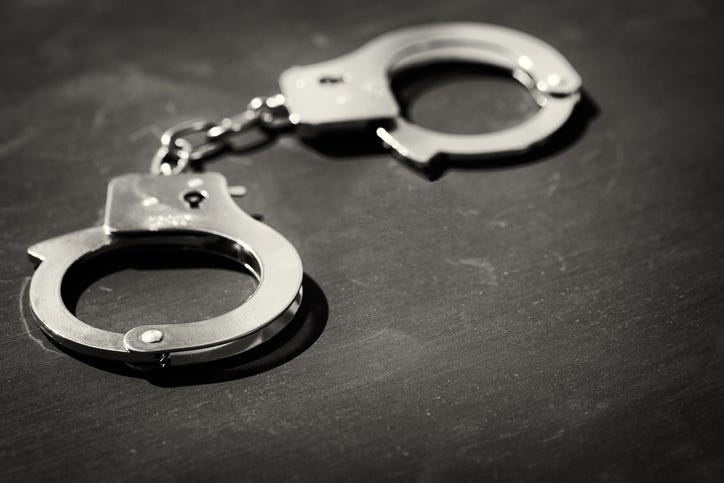 SHERIDAN TWP., Mich. (WWJ) - An ongoing feud between neighbors has led to arrests in Michigan's Thumb.

Since May of this year, Huron County Sheriff Kelly Hanson said his office has responded over 20 times to incidents related to this dispute, in the 2780 area of S. Thomas Rd. in Sheridan Township, south of Bad Axe.

"As what happens all too many times in situations like this one, as times goes on and intentional escalation occurs, someone either gets hurt or ends up in jail," Hanson said, in a media release. "Disputes of such get very intense and emotional, and are normally over something like blight, noise or personalities."

Hanson said that while conflicts like this can easily be resolved by "rational thinking" on both sides, sometimes a simple resolution isn’t allowed to occur.

That's what the sheriff said happened in this case, leading to the arrests of a mother and her adult daughter by deputies Thursday, on misdemeanor charges of stalking.

While Hanson did not release further details about the dispute itself, he urged the public to learn from this case.

"At any given time throughout our county, two or three neighbor disputes of this level exist," Hanson said. "We ask residents who are involved in an ongoing feud, or about to get involved in one, please realize that unwarranted aggression will eventually lead to disrupting and inconveniencing the aggressor’s life, well beyond just giving the other side a hard time."

The name of the complaining neighbor was not released.