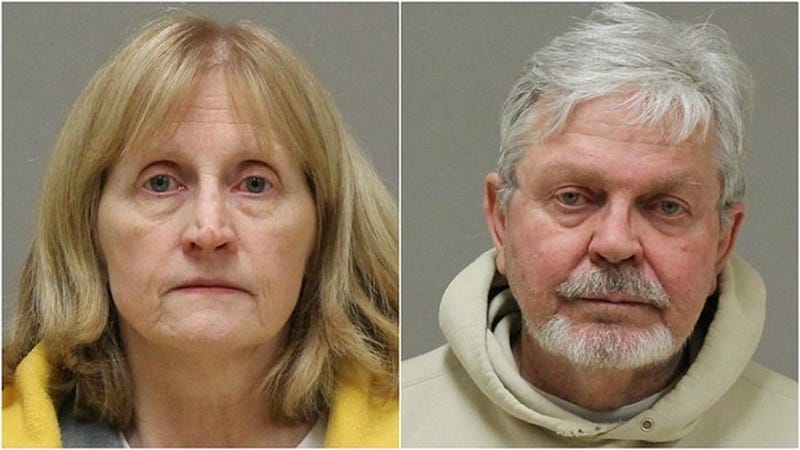 She faces up to a year in jail. 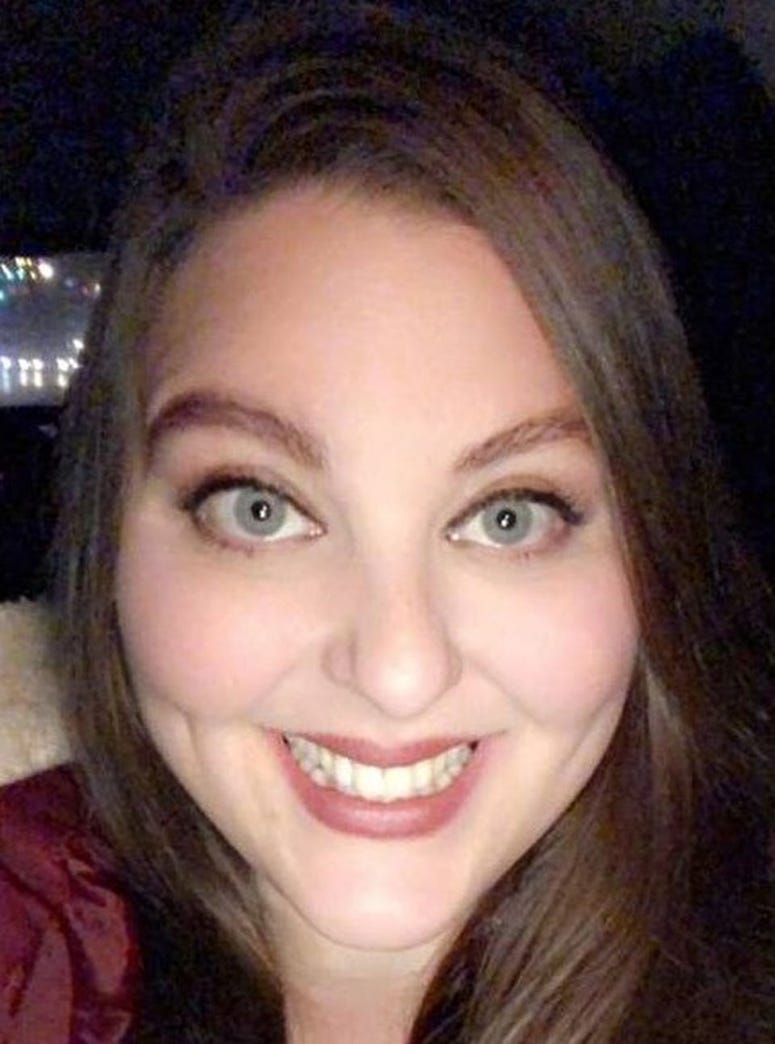 Young's torso was found in December, 2018, in the basement of Chance's Grand Rapids rental home, according to court documents. Police said blood was found on stairs, in Chance’s bathtub and on his pants, and human tissue was discovered in his kitchen sink.

Other remains of the 31-year-old woman haven't been found.

Police quoted Jared Chance as telling a neighbor that he knew how to commit murder and "get away with it." His 100-year sentence exceeded state guidelines, but Judge Mark Trusock said the guidelines don't account for the "level of brutality" in Young's death.

Barbara Chance's husband, James Chance, has also been charged with perjury and accessories after the fact.