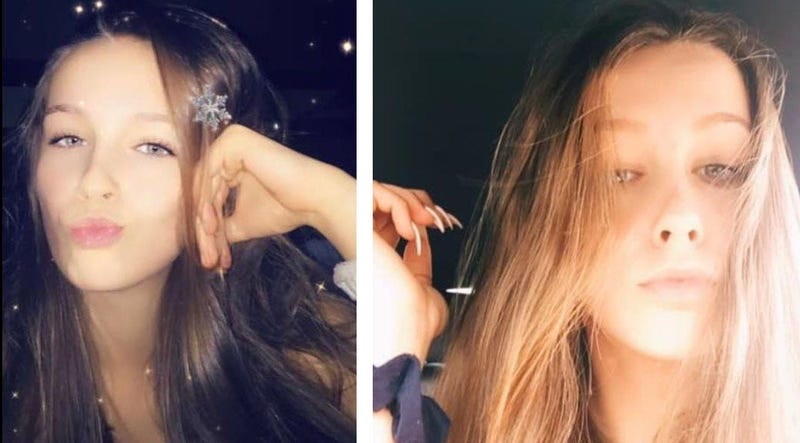 (WWJ) Authorities are asking for tips from the public to help them recover a runaway teen, missing for a year-and-a-half.

According to the Oakland County Sheriff's Office, Serenity Sturman — who was 15 years old at the time — did not return to Oakland County Children's Village after leaving on a day pass privilege to visit family in Ypsilanti.

She ran away, according to family members, who reported it to authorities.

Sturman is described as 5'7'' tall and weighing around 130 lbs., with brown hair and hazel eyes.

On Monday, Crime Stoppers of Michigan put out a photo of the teen, offering a cash reward of up to $1,000 for information that leads to her arrest. 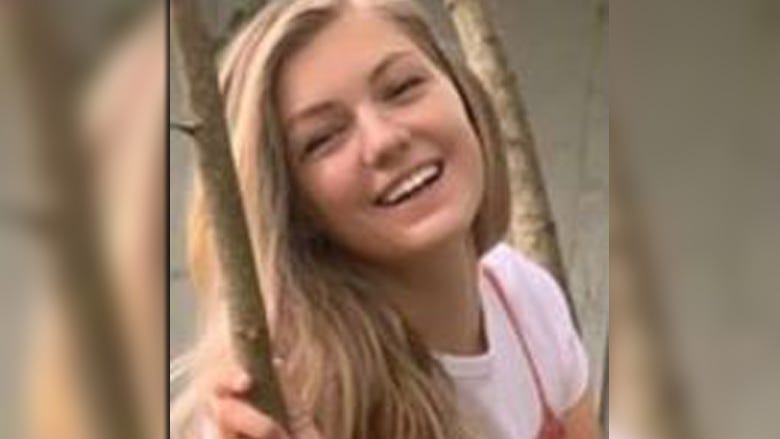 FBI on the hunt after woman, 22, disappears on cross-country road trip