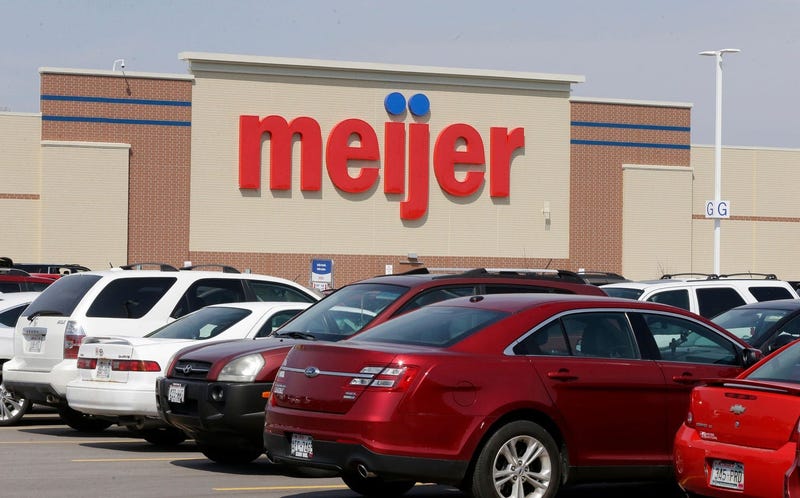 (WWJ) Police are looking for a man who pooped in a box at a metro Detroit Meijer.

It happened early in the morning last Thursday, at the store in at 9701 Belleville Rd., north of I-94. 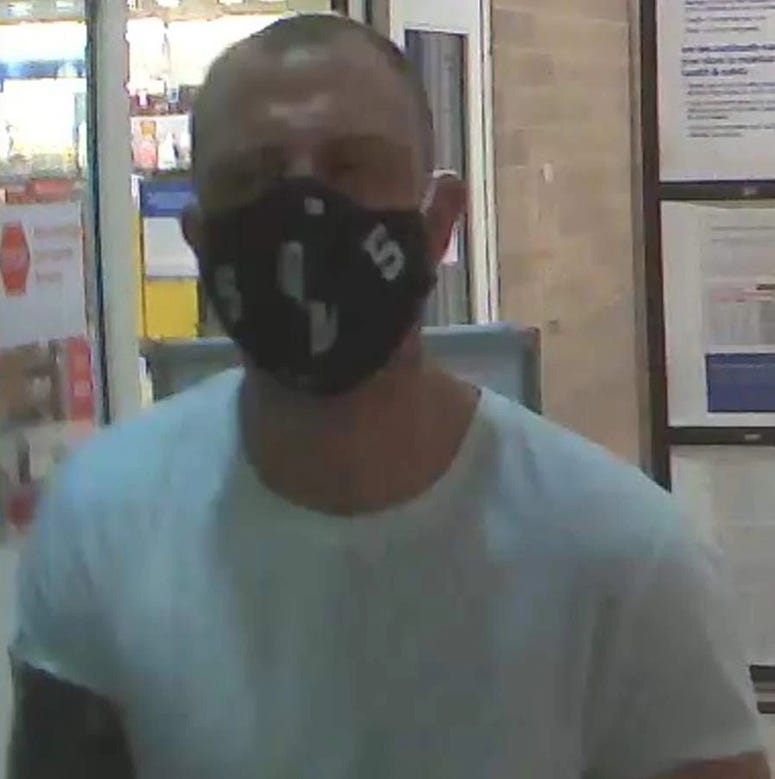 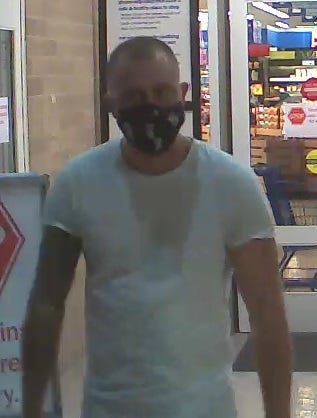 According to Van Buren Township Police, the suspect walked down an aisle, defecated into an empty cardboard box, closed it up and put it back on the shelf.

It's alleged he also did some shoplifting before leaving the store.

A motive for the bizarre crime, which was caught on the store's security camera, is unclear. Police told WWJ's Sandra McNeill maybe the man had a beef with Meijer, or maybe he just had to go.

The suspect is described as a white male, in his late 20s or early 30s, with a shaved head and a slender build.

He fled in what is believed to be a light-colored 2010 Ford Escape SUV (pictured below). 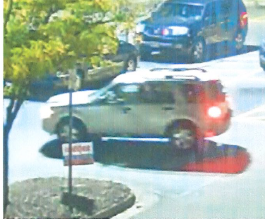 Anyone who can identify this suspect or who has any information related to this case is asked to call Det. Dale Harrison at 734-699-8937.