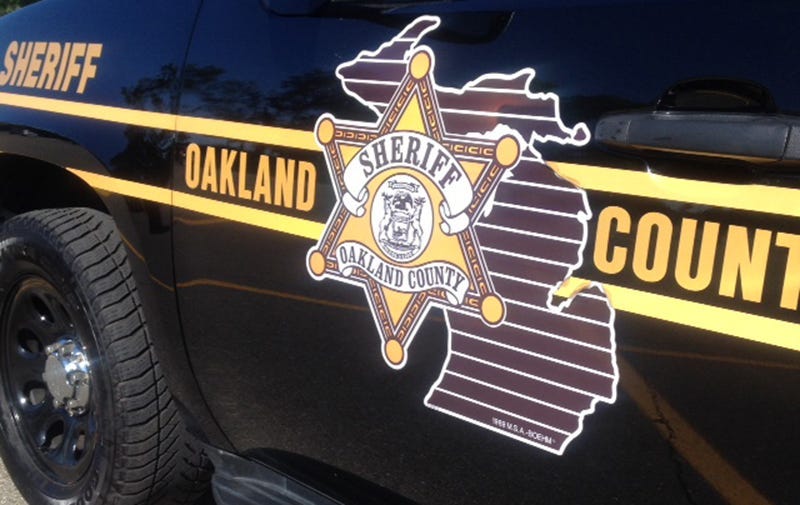 ROCHESTER HILLS (WWJ) - A Rochester Hills man was taken into custody after authorities say he was running through the streets naked, holding a handgun.

The Oakland County Sheriff's Office responded to calls from residents Thursday afternoon on Toucan Street in the Avon on the Lake Mobile Home Community.

When deputies arrived, they found the armed suspect completely nude and "sweating profusely," while crouched near a storage shed.

The man, 59, "appeared to be very confused,"deputies said. He stated that someone was trying to kill him, although investigators say there was no evidence to support that.

Deputies ordered the man to place the pistol on the ground, and he complied.

He didn't point his gun at anyone and didn't make any threats.

Upon further investigation, detectives discovered the man had fired several rounds inside his residence, then entered another home and fired one round before going back outside. Several bullet holes and spent shell casings were found in the man's house.

While a neighbor's home was damaged by a gunshot, residents told investigators they did not want to press charges.

Both the handgun and the shotgun were confiscated for safekeeping.

Paramedics transported the subject to Troy Beaumont Hospital where deputies had him involutionary committed for a psychological evaluation.