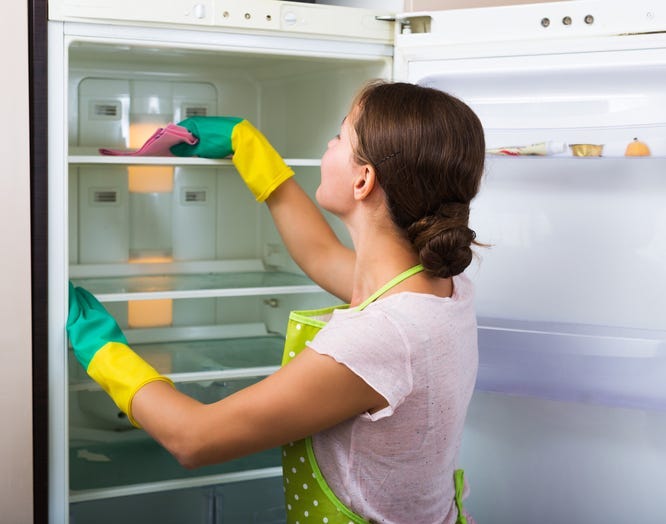 (WWJ) You may have more time on your hands for spring cleaning. And, at least if a new study is correct, a lot of homes could really use it.

ImproveNet, a home improvement resource, surveyed more than 4,000 people in major cities across the U.S. about their cleaning habits.The "Cleanest Home In America" survey revealed which chores take top priority, and where Americans are willing to let dirt pile up.

What may be the filthiest statistic: One in four people who responded said they haven't cleaned their refrigerator in six or more months.

Here's a look at what people admitted to:

But it wasn't all bad news.

In a ranking of 21 big cities, Detroit was found to have the third cleanest homes in the coutnry; behind only Las Vegas, Nevada, and Charlotte North Carolina which took the number one and two spots.

Take a look at the full study here.