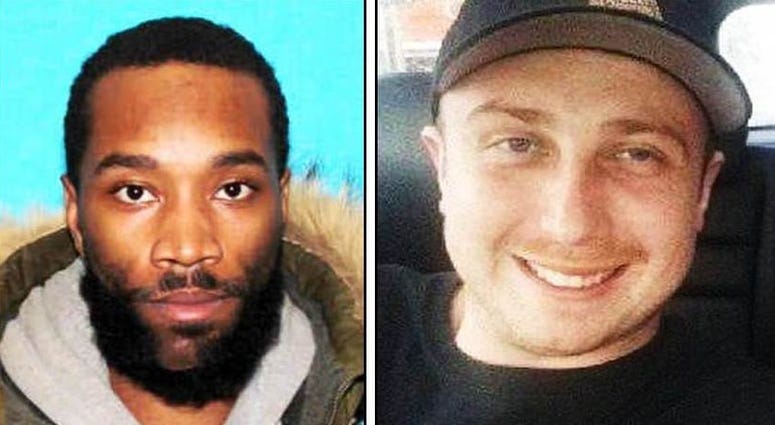 (WWJ) A Troy man wanted in a deadly hit-and-run last summer has been found and arrested in Battle Creek.

Daniel Drvell Cook, also known as Daniel Drvell Pickett, has been charged with second degree murder in the death of Herman "Rocky" Walters, II, on July 28, 2019.

Investigators say Cook, 34, was speeding on the Southfield Freeway Service Drive near I-96 in Detroit when he rear-ended Walters' orange Harley Road Glide motorcycle.

Cook took off after the crash and was on the run for nearly a year until the U.S. Marshals Service arrested him Tuesday night in Battle Creek.

Crime Stoppers offered a $2,500 reward for information on Cook's whereabouts, but it's unclear at this time if it was a tip from the public that led the feds to his location.

Along with the murder charge, the Wayne County Prosecutor's Office said Cook is also charged with reckless driving, failing to stop at the scene of an accident and operating a vehicle with a suspended or revoked license causing death.

Cook was scheduled to be arraigned Wednesday in 36th District Court.

Walters, a graduate of Wayne Memorial High School in Wayne, went on to study criminal justice at Schoolcraft Community College. His family says he had a love for motorcycles and was very mechanically inclined, which led him to become a service advisor at Victory Honda.