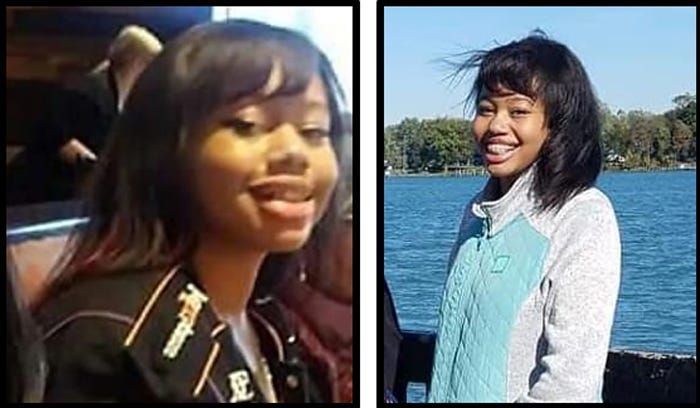 TRENTON (WWJ) - The search for a 16-year-old girl missing from a downriver community, and feared to be a possible victim of human trafficking, has now stretched on for more than six months without answers.

Amaria Hall was last seen early in the morning of Sunday, July 7, 2019 at her home in the 2100 block of King Road, near Fort Street in Trenton. When her mother went to wake her for church, she was nowhere to be found.

April Hall says she's convinced her daughter, who was taking medication for anxiety and depression, is with an older man caught up in sex trafficking. 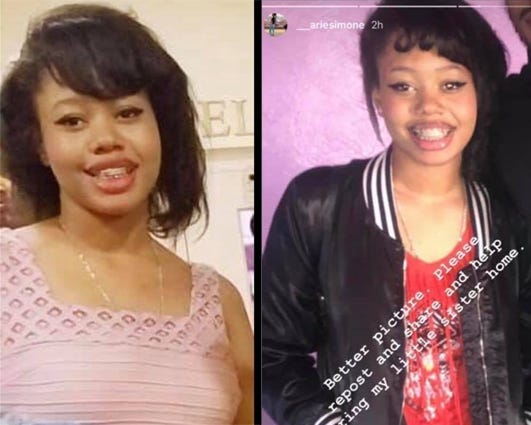 Hall remembers the last day she saw her child.

"Amaria just was asking me to go to the store and I was asleep taking a nap," she said. "There was no friction between she and I. There was no argument, there was no yelling. She was not upset or anything, she just seemed to be a little depressed."

The teen had recently received a package from someone she met through social media, and authorities believe it's possible her disappearance is connected to that man.

Sightings of Amaria have been reported Westland, on the east side of Detroit and in Warren. Crime Stoppers is offering a $1,000 reward for tips as police and the FBI continue to investigate this case.

Amaria is described as 5'6'' tall and around 150 lbs., with a light brown complexion. Her nose and ears are pierced and she has braces on her teeth. It's not known what she was wearing when she disappeared. She is student within the Gibraltar school system, is very active in sports, a member of the robotics team,and studies the piano. When she graduates, Amaria aspires to become a social worker.

Crime Stoppers is offering a cash reward up to $7,500 in the case.

Anyone who may have seen Amaria or who has any information that could help investigators is urged to call the Crime Stoppers anonymous tip line at 1-800-SPEAK-UP.