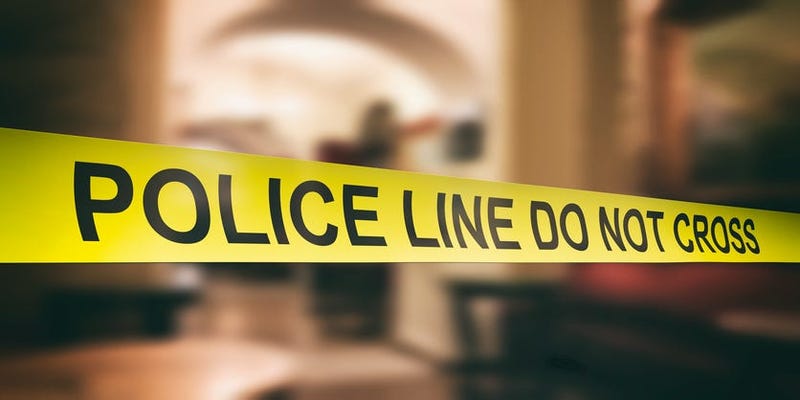 ROCHESTER HILLS (WWJ) - Authorities are investigating after a woman was found dead in a community laundry room at a Rochester Hills apartment building.

Police responded to the Bedford Square Apartments on Tienken Road around 1:30 p.m. Monday after a resident made the gruesome discovery.

The resident told police they entered the room and found the victim, a 65-year-old woman, lying on her back near the washing machine. Paramedics determined the woman was beyond help and she was declared dead at the scene.

Police say the victim lived in the building and had her apartment keys with her. The woman's family told police that she suffered from high blood pressure and a thyroid concern, but was otherwise healthy.

Authorities are awaiting autopsy results to determine an exact cause of death.