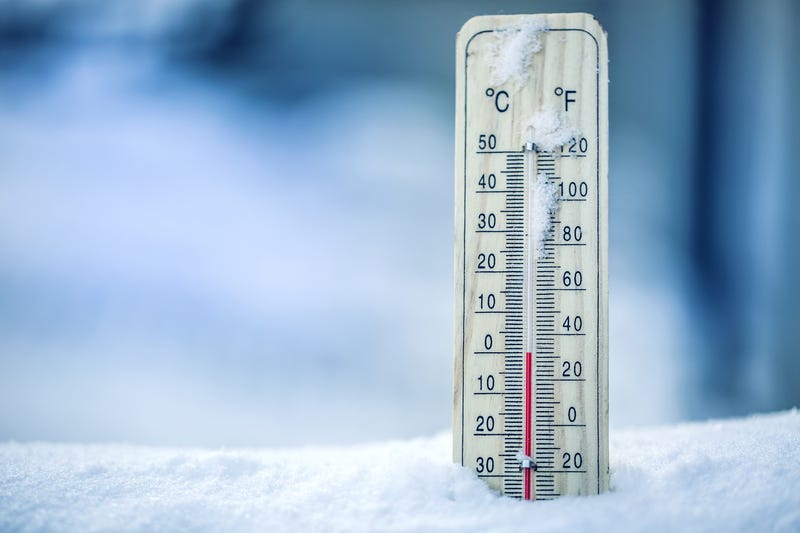 DETROIT (WWJ) -- Had enough of this freezing cold winter?

Bad news -- it looks like we're going have a cold start to March, according to the National Weather Service.

After January and February delivered the polar vortex and a bomb cyclone, Ian Lee with the NWS says metro Detroiters can expect to see temperatures 10-15 degrees below average this March.

“Looking forward at the next 10 days, we’re expecting well-below normal temperatures," Lee told WWJ. "And especially going into Sunday night through Wednesday morning, the morning lows are going to dip down into the single digits at their coldest, and we could see wind chills dipping as low as minus 10 to 15 degrees below zero. “

Average March temperatures are typically in the upper 30s early in the month and things warm up into the lower 40s later in the month, Lee said. Low temps typically hover in the 20s and approach the freezing mark, but Lee says it looks like it will be 10-15 degrees lower than normal.

The lower temps are being caused by cold Canadian air making its way south, according to Lee.

While late January and early February made up for the lack of snow in December across southeast Michigan, Lee says there might be just a bit more on it's way, but nothing like the storms seen earlier in the winter.

“It’s not out of the question that we could continue to see accumulating snow across southeast Michigan," Lee said. "Right now, we’re expecting potential for some light snow Friday night into Saturday morning, but mainly from Flint north, and they could see another inch or two from that system."