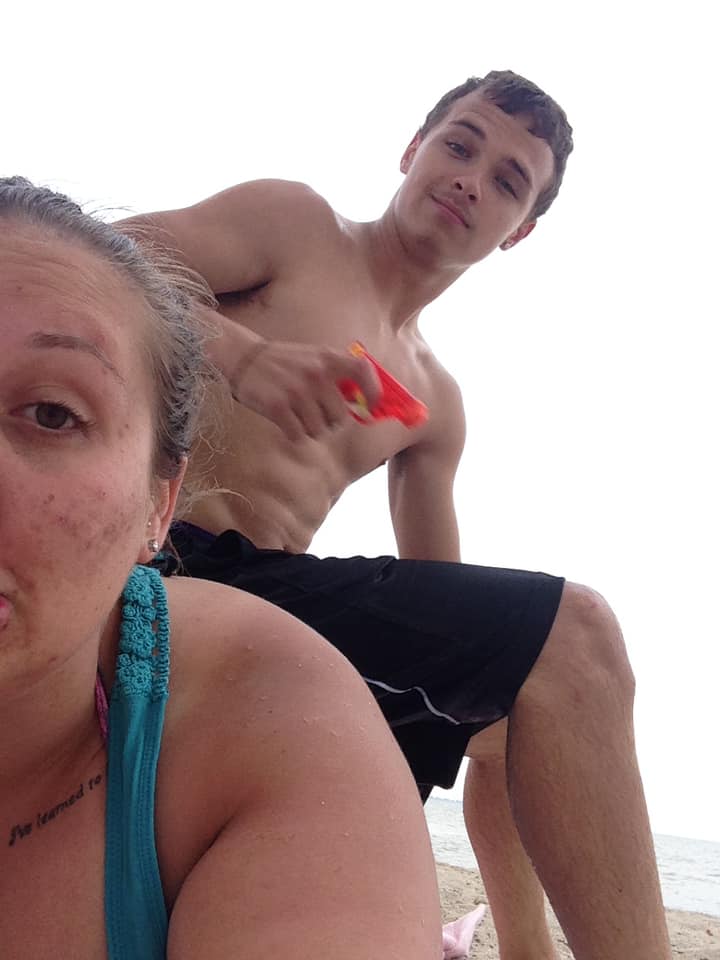 (WWJ) Three nights of exposure to the cold waters of Lake Erie are giving authorities little hope in locating a missing kayaker alive.

Family and friends issued impassioned pleas for people to keep a lookout for 22-year-old Tyler Szabo of Flat Rock, who set out with his kayak at about 7:45 p.m. Saturday at Pointe Mouillee State Game Area in Brownstown Township, and hasn't been seen since.

He was not wearing a life jacket, according to witnesses.

Investigators said his kayak was found washed up in Monroe County at Banana Dyke, but there's still no sign of Szabo. He was wearing a white shirt, black shorts and black Nikes when he disappeared, one friend said. One shoe was later found.

"Information I'm getting today is that he was really not that experienced; maybe he had (kayaked) twice in the past," Brownstown Township Police Chief Robert Matthews.

The search continued Tuesday morning, with the U.S. Coast Guard, along with Brownstown police and Fire departments, Berlin Township Fire Department and the Wayne County Sheriff’s Marine Division, pitching in to help.

"It's situation dependent, MSP Sargent Dale Lynema told WWJ's Mike Campbell, early Tuesday afternoon. "But we'll be out here until we've exhausted our tools and our ability to search."

Complicating matters, Matthews said water levels in that area are very high, making it more treacherous to navigate watercraft, and more difficult to see what is underneath the surface of the water.

Friends on Facebook are asking anyone with an available kayak to help in the search; Some are sitting at Pointe Mouillee from sunup to sundown to watch for Szabo.

"Tyler has not been found but we aren’t giving up!!" a friend wrote on Facebook. "They are calling the search at noon TODAY. But we CANT GIVE UP!! Please keep sharing and looking.

"I need EVERYONE TO SHARE, especially my water people, my brother’s best friend went out on his kayak last night at 6pm, he left out of point Mouillee and hasn’t been heard from or seen since. They JUST found his kayak miles from the launch. I don’t have many details but PLEASE keep and eye out for him so we can bring him home... his kayak was green. If anyone knows anything or has seen him, please call coast guard, sheriffs, police. PLEASE."