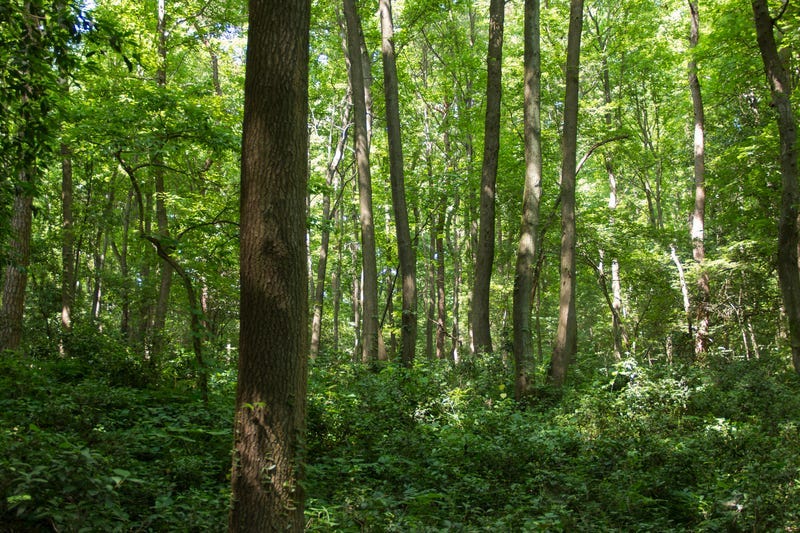 (WWJ) The St. Clair Prosecutor's Office is deciding if a man will face charges for allegedly shooting his 11-year-old stepson while they were at the state's youth hunting event this weekend because he mistook the boy for a deer.

The 11-year-old died on the scene, which was off Benoit Road in St. Clair County. The stepfather is in custody.

The boy's mother also shot herself in the hand while unloading a gun, police said.

"They had went out into the woods earlier, they were hunting, they had shot a deer and then they went back with other people to try to track the deer. In doing so, some shots were fired and the 11 year old was struck," Clay Twp. Police Chief Michael Koach told FOX 2.

The Youth Hunting program is designed to introduce youth under the age of 10 to hunting and fishing, with kids under the age of 10 allowed to hunt turkey, deer and small game, trap furbearers and fish for all species. They must be accompanied by an adult.

"(It's) an easy way to introduce children to Michigan's rich outdoor heritage, teach them about the importance of conserving our state's natural resources and help ensure that our hunting tradition continues to thrive.