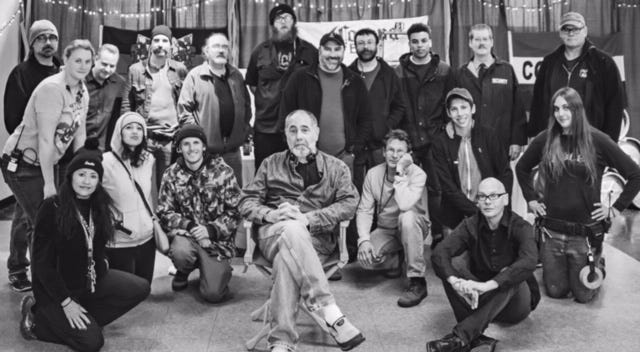 DETROIT (WWJ) - Michigan may not have its film incentive program any more, but that's not holding back one of the state's native sons.

Native Detroiter Josh Becker is a writer, producer and director, with an extensive list of credits that include the long-running TV series Xena: Warrior Princess, as well as Jack of all Trades, Spine Chillers and numerous others, all filmed in Hollywood.  He's also the writer and director of five independent feature films, the most recent of which is "Morning, Noon and Night," which he filmed right here in Metro Detroit. "I much prefer working here," Becker told WWJ's Terri Lee during a promotional tour to discuss his latest project.  "If you go anywhere in Hollywood and want to shoot in front of someone's business, they have a book, and they go, okay that'll be $10,000 a day.  Whereas, I've made a number of features here in Michigan, and the best place to shoot in my opinion is Pontiac ... because they're happy to have you and you've got every kind of look as far as a city is concerned."

As the title suggests, "Morning, Noon and Night follows the movie's lead characters  during the course of -- you guessed it -- morning, noon and night. 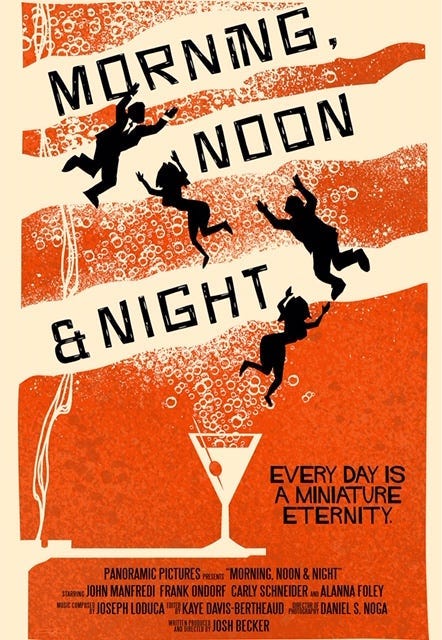 "It's, I believe, kind of a provocative little film done entirely locally, both cast and crew, and it's about one day in the life of six ordinary people and how they get through their day with the use of drugs and alcohol," Becker said of describing the film.

In writing the script, Becker says he didn't have to look far for inspiration.

"I just looked around me, at the world I was living in, and went 'wow it's amazing to me', and I feel that nobody has really taken on this subject without being judgmental or critical, and I am neither judgmental nor critical of my friends and family."

After spending years working on big-budget Hollywood productions, Becker is unabashedly proud of what he and his team were able to accomplish in his home state of Michigan.

"I made this movie for $100,000 in 15 days with an entirely local cast and crew; wonderful.  And the movie is already out into the international market, and it's on Amazon Prime and will be coming to all the other platforms, and it will come out around the world.  And it goes to show that you can do this for very reasonable and not have to reach out to Hollywood or anyone else."

On Thursday night, June 6, 2019, the public is invited to the Detroit premiere at the Main Art Theater in Royal Oak.  Advance tickets are available on Evite and the best part: they're free.

Be sure to tune in to WWJ Newsradio 950 every Friday for my weekly look at the movies with Midday Anchor Jackie Paige.