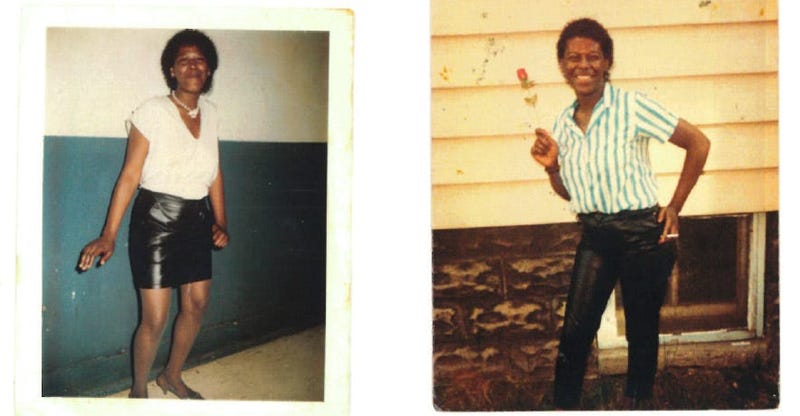 DETROIT (WWJ) - There's been a break in the cold case of a Detroit-area woman missing for nearly two decades, and now her family wants answers.

According to Crime Stoppers, a woman listed as "Jane Doe" when she was found fatally shot and burned at Campbell and Reeder St. in Southwest Detroit on April 18, 2000, has been identified as Delilah Dawn Hopkins using DNA.

Hopkins, who goes by "Dee," was 41 years old when she was last seen in the area of Cass Ave. and Antoinette in Detroit on March 1, 2000. She was never heard from again; and there were few details available in her case.

Authorities say Hopkins' body was exhumed by the Detroit Police Department in 2017; and DNA from one of her children has been deemed a match, confirming her identity.

While this new information brings some semblance of closure for her grown children, they are now reaching out to the public for information.

"It's been really hard, it's been a struggle for 19 years," her son, Bennett Hopkins of Ecorse told WWJ's Sandra McNeill. "Just not knowing, and every birthday, Mother's Day, holidays just...you know, you pray for an end to this. And finally one came."

"We just now gotta deal with the brutality of knowing how she was murdered, and what exactly happened. Just the brutality of the murder is really hard to deal with, even after 20 years. It opened up a lot of wounds."

"That's my number one goal in life, is to bring justice for what happened to our mother," he said. "Because this is my best friend; and not only was she a mother, she was everything to us."

Crime Stoppers is now offering a cash reward of up to $2,500 for the tip that leads to an arrest in this case.

Meanwhile, there could be more cases like this to come, after Detroit police, the FBI and Michigan State Police spent a day at a Canton cemetery, digging up more graves in search of DNA.

"We have family members with missing loved ones come in an offer DNA samples, and those DNA samples are kept on file in a national database," Shaw told McNeill. "And what happens is when we find unidentified remains, we're able to collect the DNA from those remains and do a comparison."

Anyone who has a missing loved one who hasn't provided a DNA sample to law enforcement is urged to contact the jurisdiction were the person went missing to provide a sample. "While it's not the answer that most people want -- you always hope that your missing loved one is gonna return home safe," Shaw said, "at least it comes them some type of closure."