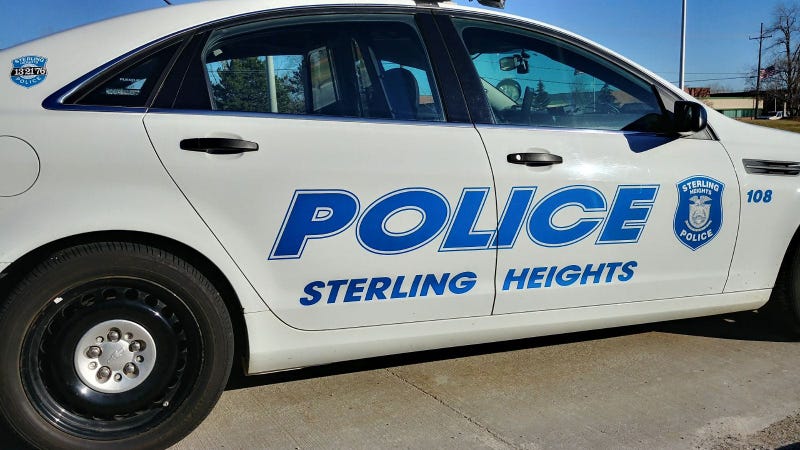 STERLING HEIGHTS (WWJ) - A Detroit woman feels she's being treated unfairly after she was pulled over by police in Sterling Heights.

"This is the worst; I'm having to pay for rides every single day," said Lekeisha Thomas, who is struggling to get her impounded car back after officers found two Vicodin pills during a traffic stop last week.

"I told them I do have my prescription for it, and I asked them is there anyway I can have my cousin screenshot my prescription that I've got at home, they can send it to my phone and I can show it to you right now, and they wasn't going for none of that at the time," Thomas told WWJ's Stephanie Davis.

Her attorney Barton Morris said Thomas later provided the prescription for proof, and was cleared of wrongdoing.

However, Morris said his client was told she'll have to pay $1,000 or wait up to 12 weeks to get her vehicle out of impound.

"Instead of going out and doing an investigation to determine if she's in lawful possession of these pills," Morris said, "they presume that she wasn't and used that as a basis to forfeit the vehicle and then demand...try to really extort a settlement on that asset forfeiture."

Thomas doesn't feel she should have to pay; and, frankly, can't afford it.

"Remind you, on the 28th I still have a $700 car insurance (payment) that's due on top of my car note that's due, on top of all of this that's going on," she said. "I feel like I'm breaking at this point, and it's unnecessary."

Lt. Mario Bastianelli, Public Information Officer for the Sterling Heights Police Department, said while he can't comment on this specific case: "Typically, if there are no charges...and there was no just cause for it, then they wouldn't be charged for the impound fees."

However, Bastainelli confirmed to WWJ Tuesday night, authorities intend to charge Thomas with felony possession, but said he could not comment on the case specifically.