SHELBY TOWNSHIP (WWJ) - A WWJ reporter who was covering a story about a missing woman with dementia wound up locating the 89-year-old safe and sound in Shelby Township.

Authorities say Barbara Kasler wandered away from her home near 23 Mile Road and Hunters Creek, east of Van Dyke Avenue, around 2:30 a.m. Wednesday. Police issued a missing person alert as officers searched the neighborhood with K-9 units and a helicopter. 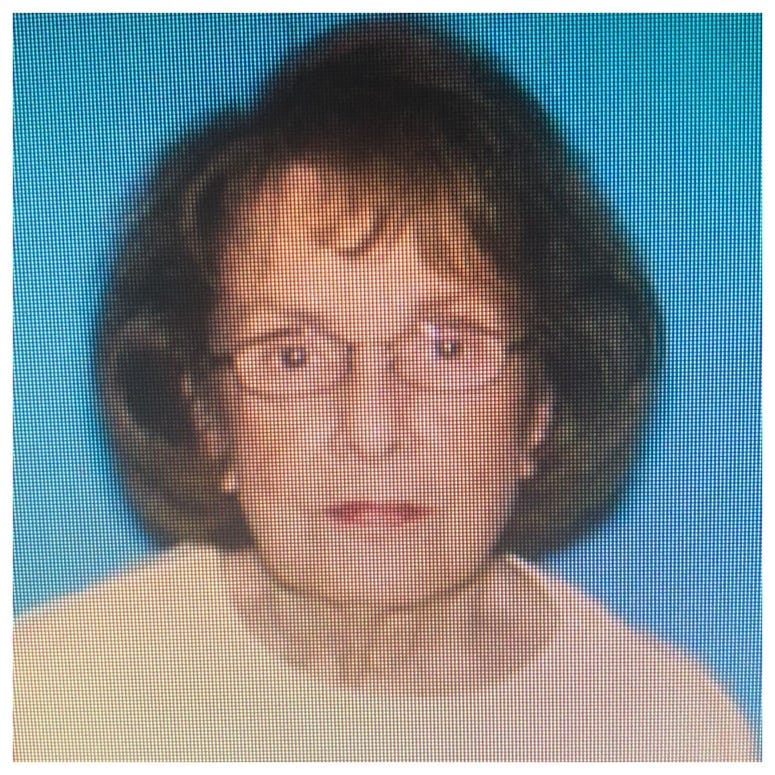 While WWJ's Mike Campbell was in the area working the story, just before 7:30 a.m., he noticed a woman wearing pajamas and slippers near Otter Creek Drive and Oak Run. As he approached her, he realized it was Kasler.

"I was following a helicopter that was out looking for her," Campbell said. "I swear -- I did a U-turn at an intersection and she wasn't there when I passed the intersection. But when I finished the U-turn, she just appeared at the back of this car that I had seen before. I recognized it because it had a smashed in rear end, so I knew I had been in that area already this morning -- and there she was. I got out and asked if she was Barbara and she said, 'Yeah.'"

Campbell invited her into the news car and turned the heater on full blast while waiting for police to respond to the area. Kasler, who was alert but confused after being in the cold for several hours, told Campbell she forgot to make plans and went out walking, but became lost.

"I am OK, just cold," she said. "I'm not mad at anybody, I just wanted to do something different."

When asked what she was doing all night, she said, "Actually, not much," with a laugh. Other than being cold, Kasler seemed to be in good health. She was taken to the hospital for observation.

"I just am in the right place at the right time this morning, thankfully," Campbell said.

Mike Campbell from WWJ was in the area this morning to help spread the word about our missing female. While in the neighborhood, ol’ Eagle Eye Campbell spots the lady and calls us. “She says she’s ok, just cold”. Welcome to Team Shelby, Mike! We owe you lunch! #TeamShelbyRocks pic.twitter.com/aHe3PgJuZ8

This is the second time in less than a week that Campbell found himself in the right place at the right time. Last Thursday, he helped police catch a robbery suspect who was apparently trying to loot a business in Warren following a fire.

Last year, Campbell made headlines when he was out covering a fatal pedestrian crash in Detroit and his news car was attacked by a pipe-wielding man. The incident was captured live on the air.