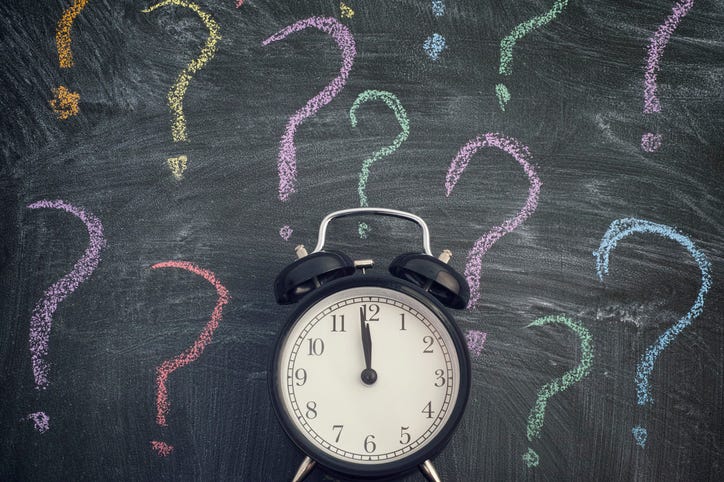 Love it or hate it, Michigan springs forward and falls back every year .... but could that change?

Michigan lawmakers are considering it -- again. A bill that was first introduced a couple of years ago by Republican State Rep. Michele Hoitenga to abolish the seasonal clock change has another hearing today.

As research shows the time change adversely affects health and productivity, the Michigan House Commerce and Tourism Committee is considering legislation that would keep the state in the same time permanently. Read the bill HERE.

But there's a caveat: The bill would only take affect if Michigan's neighbors, including Illinois, Indiana, Ohio and Pennsylvania, also made the change.

Similar bills have been bandied about in recent years, but none have passed.

So, why do we still have it? WLNS reports it's a myth that the time change was created to benefit farmers. According to the Farmer’s Almanac, agricultural groups are often among the most vocal critics of the time change, since it interferes with their schedules and work crews.

"Instead, some people support DST because of the extra daylight in the evening, which they believe has a positive impact on business," WLNS reported. "That’s why, despite being allowed to ditch DST altogether, only two states have done so: Hawaii and Arizona." 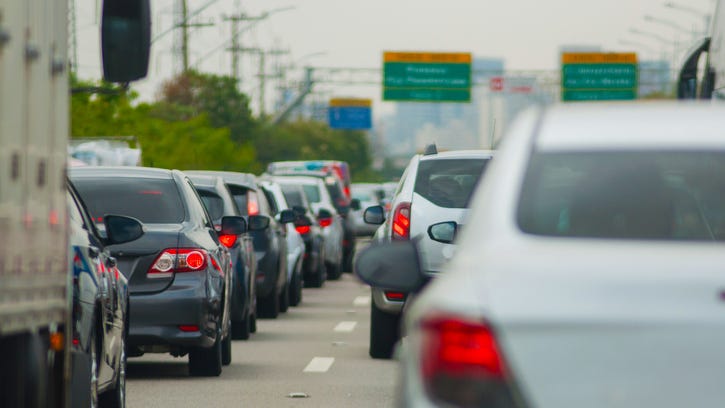 Study: 62% of Michiganders won't travel during the pandemic Michigan gas prices highest since 2019: See most and least expensive prices at the pump here