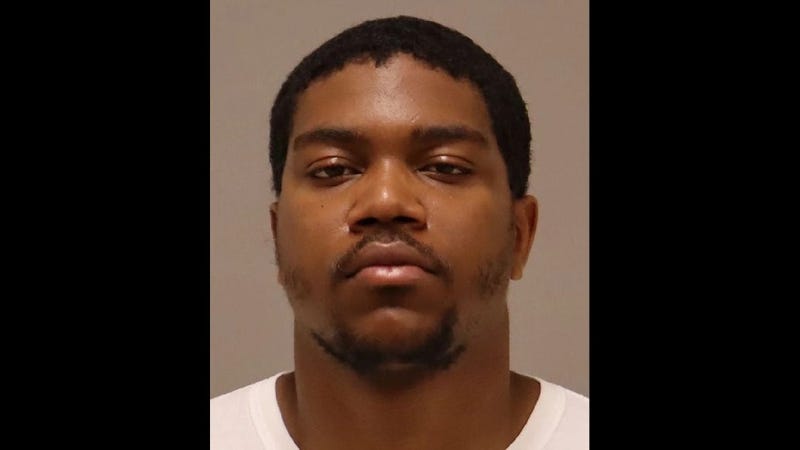 GRAND RAPIDS (WWJ) - A Grand Rapids man has been charged with child abuse and murder in the suspicious January death of his infant child, authorities announced on Wednesday.

The Grand Rapids Police Department said Abdullah Muhammad, 21, was arrested and charged with homicide and child abuse in the 1st degree after his 2-month-old son, Daylin Aromon Muhammad, died of alleged injuries to his head.

Police said they responded to a call seeking medical assistance for a young child who wasn't breathing and turning blue on January 15 around 8 p.m. in the 100 block of Burton St. in Grand Rapids.

When first responders arrived at the home, they immediately rendered aid and were able to get the baby to breathe again. He was rushed to a local hospital where doctors discovered the 2-month-old had sustained head injuries “consistent with abuse and repetitive trauma,” court documents said via WOODTV.

The infant boy died of his injuries on Jan. 31. 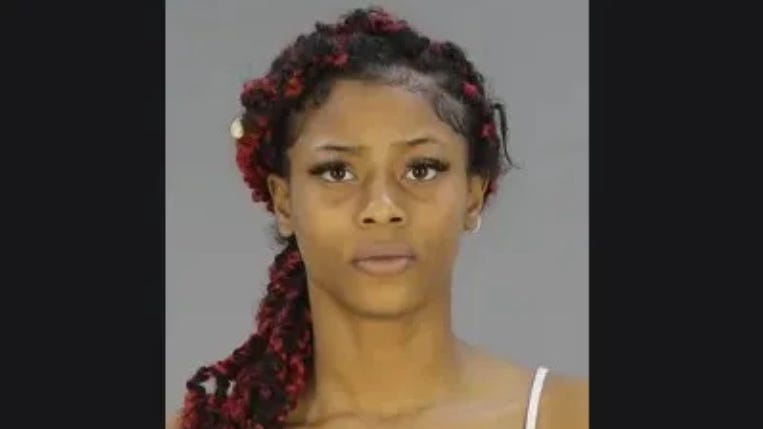 The Kent County Medical Examiner performed an autopsy on the child and ruled the infant's death a homicide, calling his injuries "traumatic."

Police conducted a lengthy investigation into the incident in order to secure a warrant for Muhammad.

According to court documents obtained from WOODTV, the boy's mother had left him in the care of his father while she ran out to grab dinner. When she came home about 30 minutes later, she told investigators that she walked in on Muhammad holding the baby, who appeared to be chocking and was turning blue.

Muhammad said he had been feeding the 2-month-old some baby formula when the boy began to cry and spit up. The father told police he then laid the child down so he could change him.

“Abdullah stated he thinks this is where he made a mistake by laying (Daylin) down while he was spitting up and choking,” court documents said.

According to the documents, Muhammad told police he attempted to clear the baby's airway by breathing into his mouth, but the child continued to cry out. 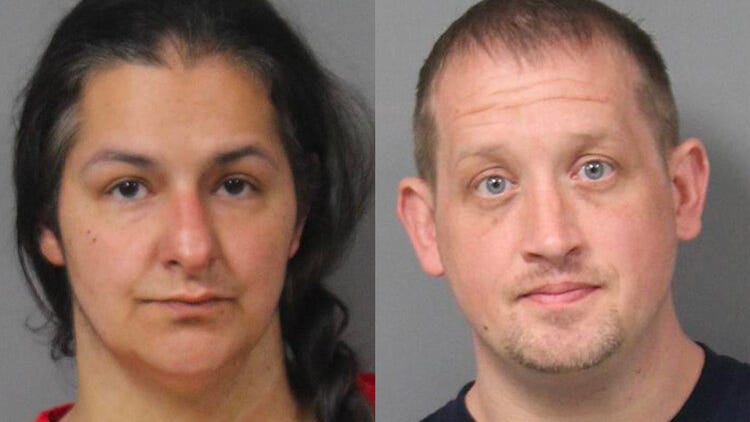 “Abdullah stated he thought (Daylin) was calming down a bit and eventually noticed he appeared weak and his arms were limp," the document describes. Muhammad had also told police the baby's breathing was labored.

The couple called 911 when the baby's mother returned home that evening.

When police informed Muhammad of his child's alleged head trauma, court documents said the father did not have an explanation for the injuries.

A warrant sought by police for Muhammad's arrest was signed on June 10; he was arrested on June 22 and is currently being held in the Kent County Correctional Facility.

“This is an example of the determination and commitment of GRPD detectives,” said Police Chief Eric Winstrom. “Throughout these months of investigation, detectives did not waiver in their commitment to bring justice for this child.”

Muhammad was arraigned on the charges and his bond was set at $200,000.