(WWJ) Potential jurors involved in the federal court trial of five men charged in the plot to kidnap Governor Whitmer will have a 65-page questionnaire to fill out for attorneys.

Among the 75 questions; they’re asked to describe their feelings on the 2nd Amendment, whether they have any training with explosives, if they or a loved one has ever joined a militia.

One of the last questions: “How would you describe any exposure you have had to media accounts of the January 6th, 2021 events at the U.S. Capitol?”

Other questions deal with hobbies, education, and work. The original questionnaire had nearly 100 questions, but the government rejected about thirty of them. Those rejections included inquiries regarding previous knowledge of the case, whether the potential juror had ever been at the center of a criminal investigation, and overarching opinions about the criminal justice system.

The questionnaire also probed into whether “lockdowns” impacted the career or the business of the potential juror—a major point of contention for those who opposed Governor Whitmer's COVID-19 policies.

The government rejected the use of the word “lockdown” in the questionnaire, arguing it was "emotionally loaded."

The five suspects--Adam Fox, Barry Croft, Jr, Kaleb Franks, Daniel Harris, and Brandon Caserta--are charged with conspiracy to commit kidnapping.  The plot was broken up nearly a year ago.

One person, Ty Garbin of Hartland, pleaded guilty and was sentenced last month to six years in prison. ​ 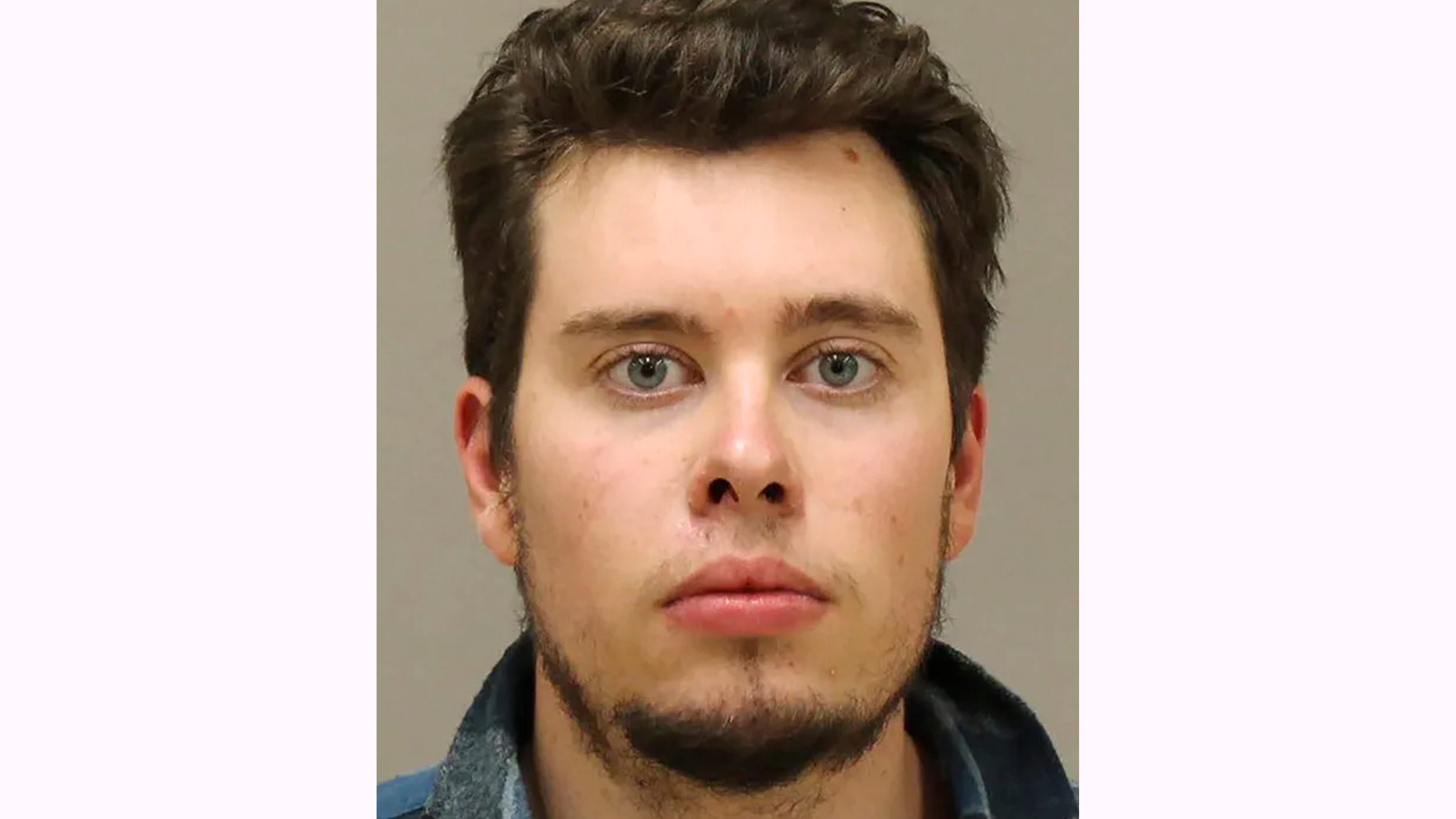 Man gets 6 years in prison in plot to kidnap Whitmer