(WWJ) Four former security guards are facing charges of involuntary manslaughter, nearly eight years after the death of a man who was pinned to the floor by security at a metro Detroit shopping mall.

The four guards -- Lucius Hamilton, John Seiberling, Gaven King and Aaron Maree -- were all set to appear in court on Wednesday in connection with the death of McKenzie Cochran, who died in 2014 at the now-defunct Northland Center Mall in Southfield.

Cochran died of compression asphyxiation after the incident on Jan. 28, 2014. A mall employee reported that Cochran, of Ferndale, had been acting suspiciously inside and outside of a jewelry store in the mall and was asked to leave.

During an ensuing struggle, the security guards used pepper spray and pinned Cochran to the floor. He could be heard gasping and saying “I’m not resisting. I can’t breathe,” according to a report from the Detroit News.

The case had been investigated by the Southfield Police Department and reviewed by the Oakland County Prosecutor’s Office, before authorities opted not to charge any of the security guards. At the time, former Oakland County Prosecutor Jessica Cooper said findings from their investigation “did not support that any officer tried to restrict his breathing by choking him.”

Cochran’s family filed a civil wrongful death lawsuit shortly after his death. The case was ultimately settled out of court.

Michigan Attorney General Dana Nessel’s office reopened the case in June 2020, vowing to thoroughly review the case. Nessel noted last year the case had similarities to the recent death of George Floyd at the hands of Minneapolis police.

King and Sieberling were arraigned Wednesday afternoon and given a $2,500 personal recognizance bond, GPS tether and ordered to have no contact with other defendants in the case.

Hamilton and Maree were scheduled to be arraigned Wednesday afternoon.
As the case remains active, the AG's office said it will not be releasing additional materials or evidence at this time. 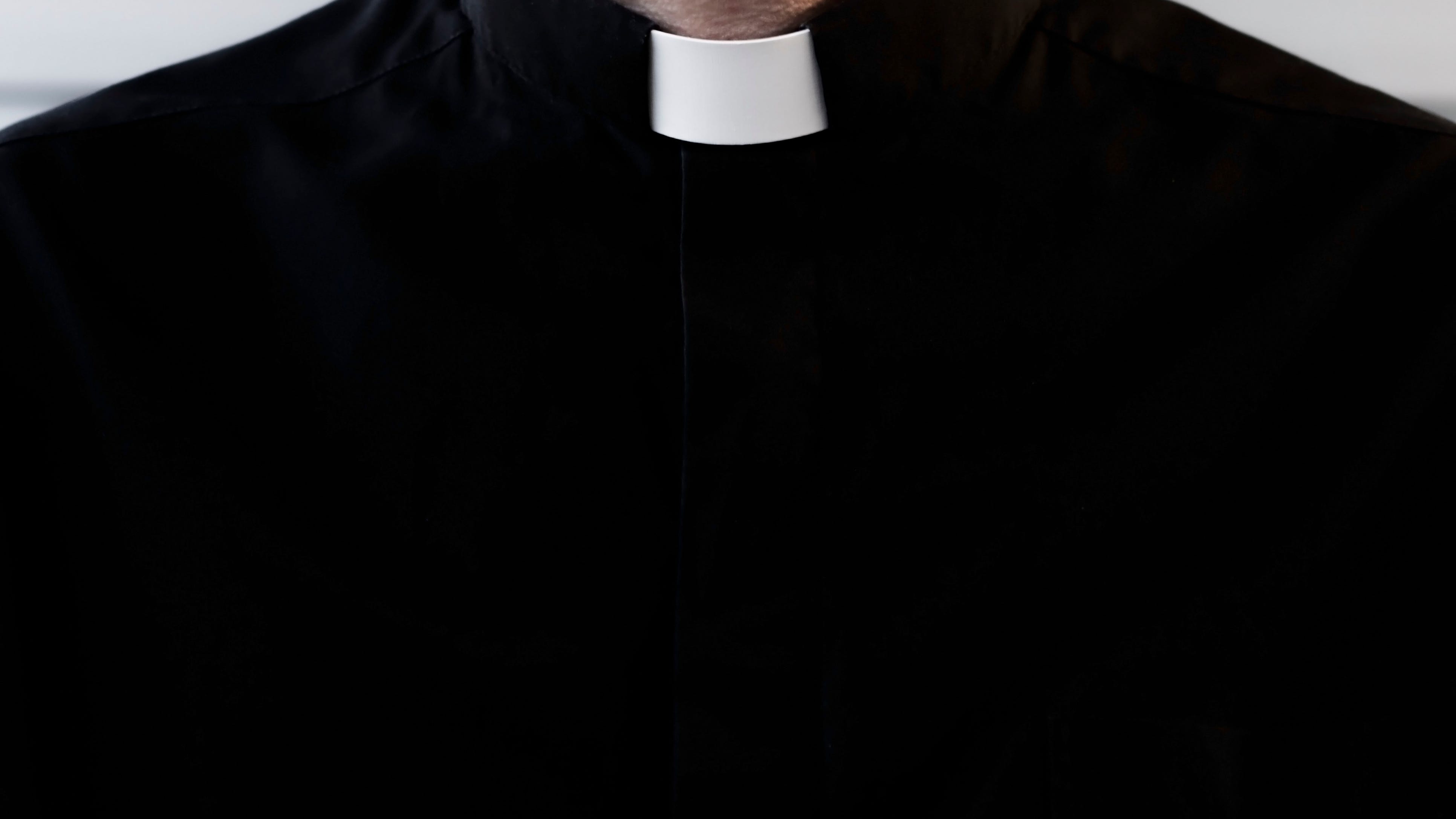