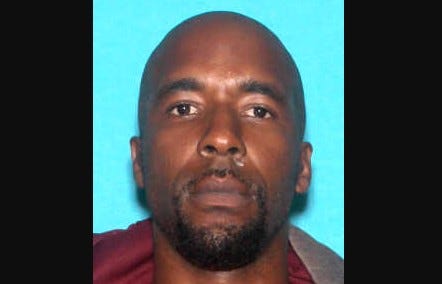 (WWJ) - Local authorities are searching for a man missing for over two weeks from a group home in Southfield and are asking the public to keep an eye out.

The Southfield Police Department said Scott Craft, 40, was last seen by a staff member at the group home off Frazer Ave. in Southfield on May 9.

According to the report, police said Scott has a diagnosed medical condition which requires medication -- the prescription was not in his possession when he went missing 16 days ago.

Authorities said Scott has walked off before. Police last located Scott over 270 miles away in Chicago, Illinois. 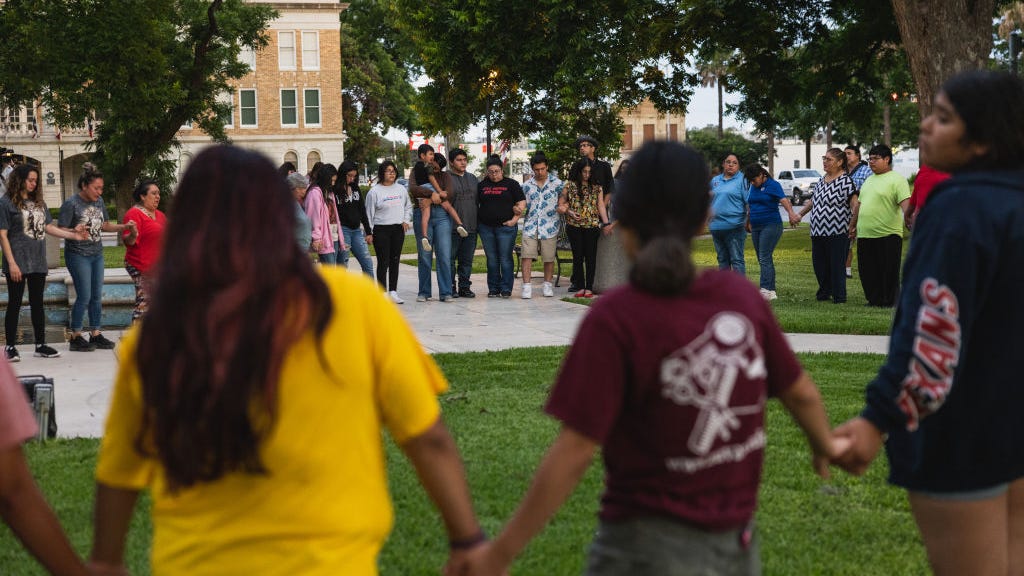 2 children still missing from Tx school shot up by gunman

Scott is described as a 40-year-old African American male, standing 5’11” and weighing apporximently 185 lbs. He is black hair and was wearing a black jacket, White T-shirt, gray jogging pants and black gym shoes.

Anyone with any information about Scott Craft might be has been asked to contact the Southfield Police Department at 248-796-5500.

Anonymous tips can be submitted through Crime Stoppers at 248-773-2587. Online submissions can be made here. 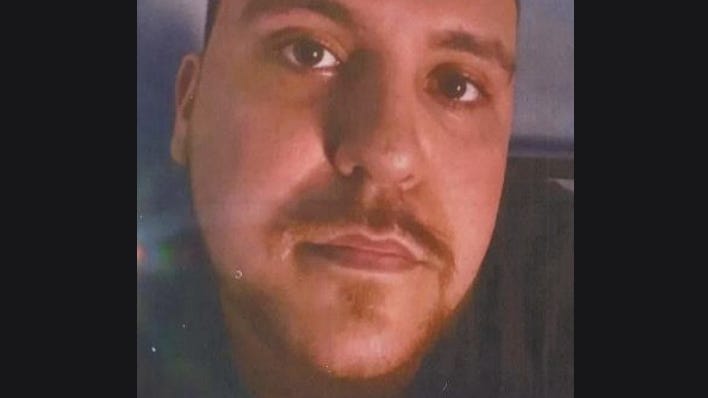 Mother unable to contact son who went missing in Detroit 3 weeks ago, worries about his well-being