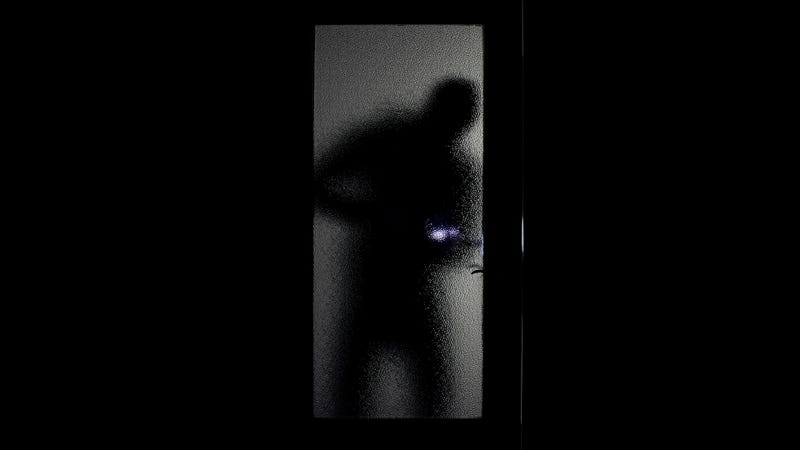 DEARBORN HEIGHTS (WWJ) - Police say an elderly woman got the upper hand on two home invasion suspects after she pretended to be sick and escaped her house last week.

Dearborn Heights police said the 77-year-old woman placed a call to 911 around 6 a.m. on July 27 from a neighbor's house and reported that her home on Evangeline Street had been broken into by two male suspects, WXYZ reported.

She told police the men had told her they were armed.

“This is a wake up call for the whole neighborhood,” neighbor Farouk Harajli told WXYZ.

Harajli said her family was woken up early in the morning by their 77-year-old neighbor pounding on their door.

“She didn't panic too much, she was able to stay alert,” Harajli said.

The 77-year-old was able to safety call police from their home and provide descriptions of the suspects. Harajli said her neighbor had feigned being sick and was able to escape after the suspects thought she was using the bathroom.

﻿"She really was alert, she made herself like she was getting sick and she wanted to go to the bathroom and apparently she was able to get out the back door and come running across the street here,” Harajli said.

“Very, very important on having good relationships with your neighbors," said Hart to WXYZ. "6 o'clock in the morning and someone is banging on your door? They had a great relationship there.”

Authorities said cops responded to the home in under two minutes and police were able to catch one suspect wearing a ski mask in the driveway.

The found the suspects' vehicle, two handguns and a second face mask.

Police said the second male was able to get away, but a person of interest has been identified. 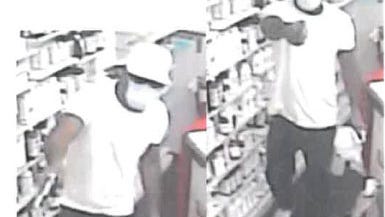 "It's an isolated incident. We have one person in custody and we do have a second suspect we hope to take into custody in the coming days,” Hart said. “We have a very good person of interest that we’re looking at right now and I'm confident our investigators will be relentless in identifying that second suspect and bringing them to justice as well.”

At this time, Hart said the motive behind the home invasion remains a mystery.

"We don't know of any ties right now, if this was random or how they identified this particular house.”

Police said suspect Michael Clegg of Taylor, 33, was arraigned on an armed robbery charge and other charges related to the alleged home invasion.

“The teamwork displayed by dispatchers and police officers was exceptional. I am very proud of all of our staff for their coordinated response, but specifically want to recognize Dispatchers Sloan-Demetriou and Barba, and Sgt. Stephens for their actions,” said Hart in a press release.

Police are still seeking information regarding the second suspect and anyone with tips are encouraged to call police at 313-277-7487.

Anonymous submission can be made through Michigan Crime Stoppers at 1-800-SPEAK-UP or online here. 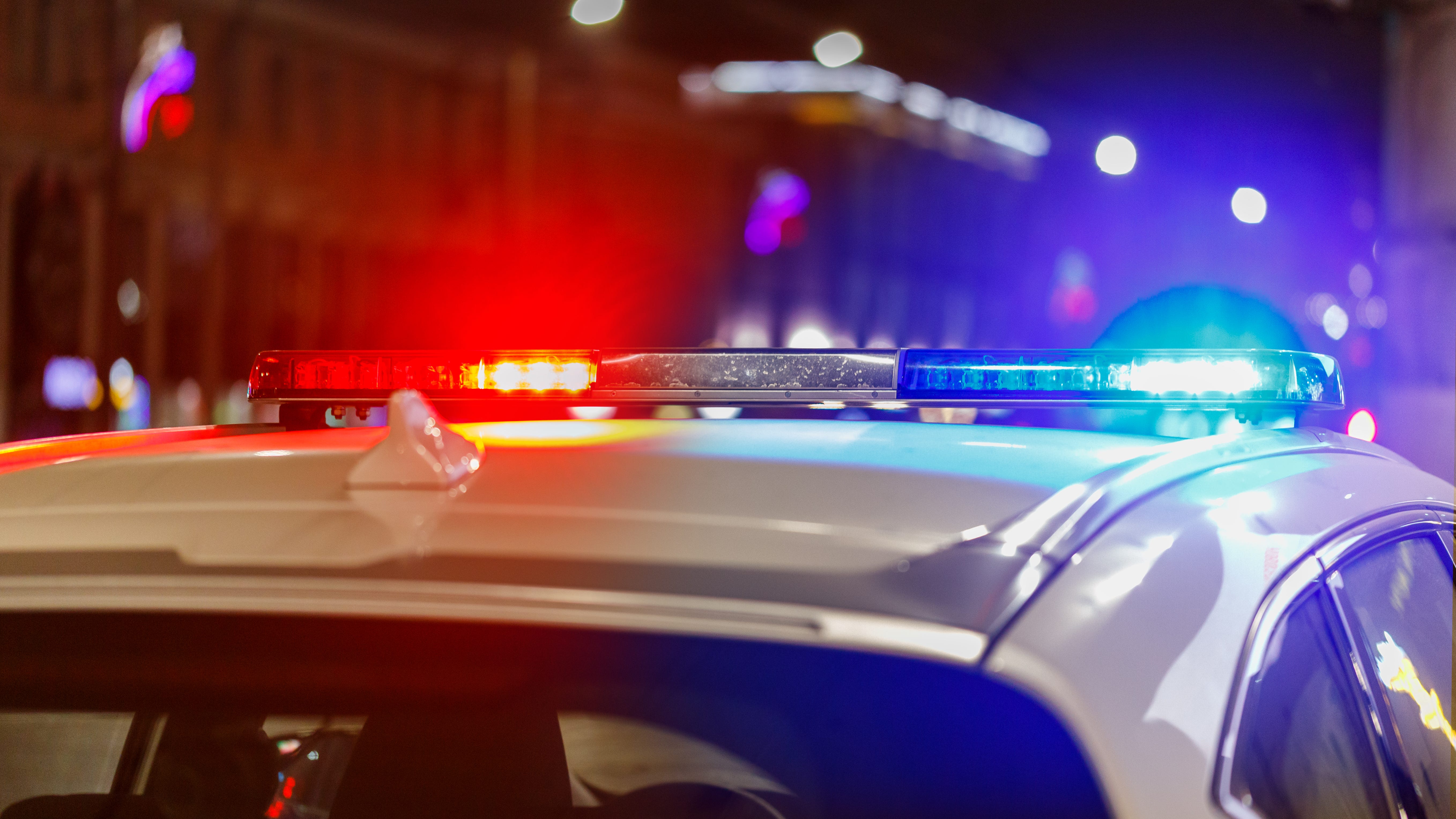