(WWJ) Some students were taken into custody, and class was let out early, after a fight at East English Village High School in Detroit.

The Detroit Public Schools Community District said what began as a food fight escalated, leading to "multiple physical altercations" on Tuesday, at the school on Cadieux Road.

DPSCD spokesperson Chrystal Wilson told WWJ's Sandra McNeill said that, while police are still looking into what happened, an early investigation found that the fight may have been gang-related.

BRAWL: A large brawl broke out in East English Village High School today that resulted in at least one person going unconscious. Over 50 Detroit police officers stormed the building to settle the incident, some officers were assaulted.

To ensure the safety of all students and staff, a structured and controlled early dismissal process was used, the district said.

There were no serious injuries reported, but Wilson said a number of students were arrested by officers with the school district's police department.

It's not clear at this time how many students were taken into custody, or what charges they may face.

Wilson said extra security and counselors are being brought in to help handle the situation.

"We have to think through these things and no just villainize the kids and their parents or the staff," Wilson said. "But really have a spirit of working together to figure out what happened and, was is just a food fight? What were the triggers? And really bring in the professional adults to work through it."

The DPSCD added, in a statement: "The school district will continue to support East English Village with additional personnel to strengthen student relationships and relationships with staff through additional deans, counselors, and security. Additional time will be spent during the school day to strengthen relationships among students and with staff. A family and student meeting will be called this week to discuss this incident and how everyone will work harder and together to ensure that students at East English Village have a more positive learning environment."

No further details were released. 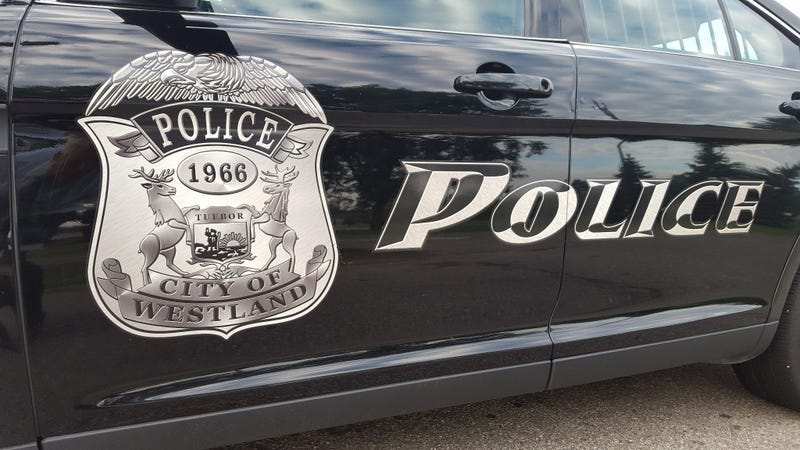