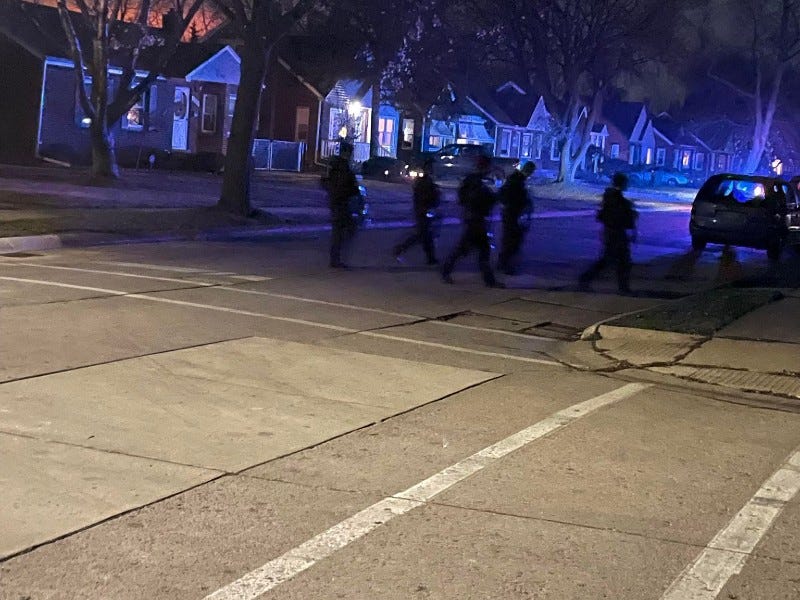 EASTPOINTE (WWJ) – Police in Eastpointe have given the all clear after a barricaded situation ended in a neighborhood near Gratiot Avenue and Stephens Road late Tuesday night.

While many details remain unclear as of Wednesday morning, police officials said the situation in the area of David and Semrau Avenues is "no longer active" around 10:40 p.m.

Police had originally sent out a public alert several hours before and asked anyone who lives nearby to stay inside and others to avoid the area.

Police confirmed to WWJ Tuesday night that there was an active and ongoing investigation, but said they could not provide any details. Unconfirmed reports suggest it is a barricaded gunman.

Authorities have not released any further information about the incident, which began around 3:30 p.m.

WWJ reached out to Eastpointe police for an update, but officers were unable to provide details as of 6:30 a.m. Wednesday.

Images shared by Scanner of Warren on Facebook shows a large police presence, including what appears to be a SWAT truck. 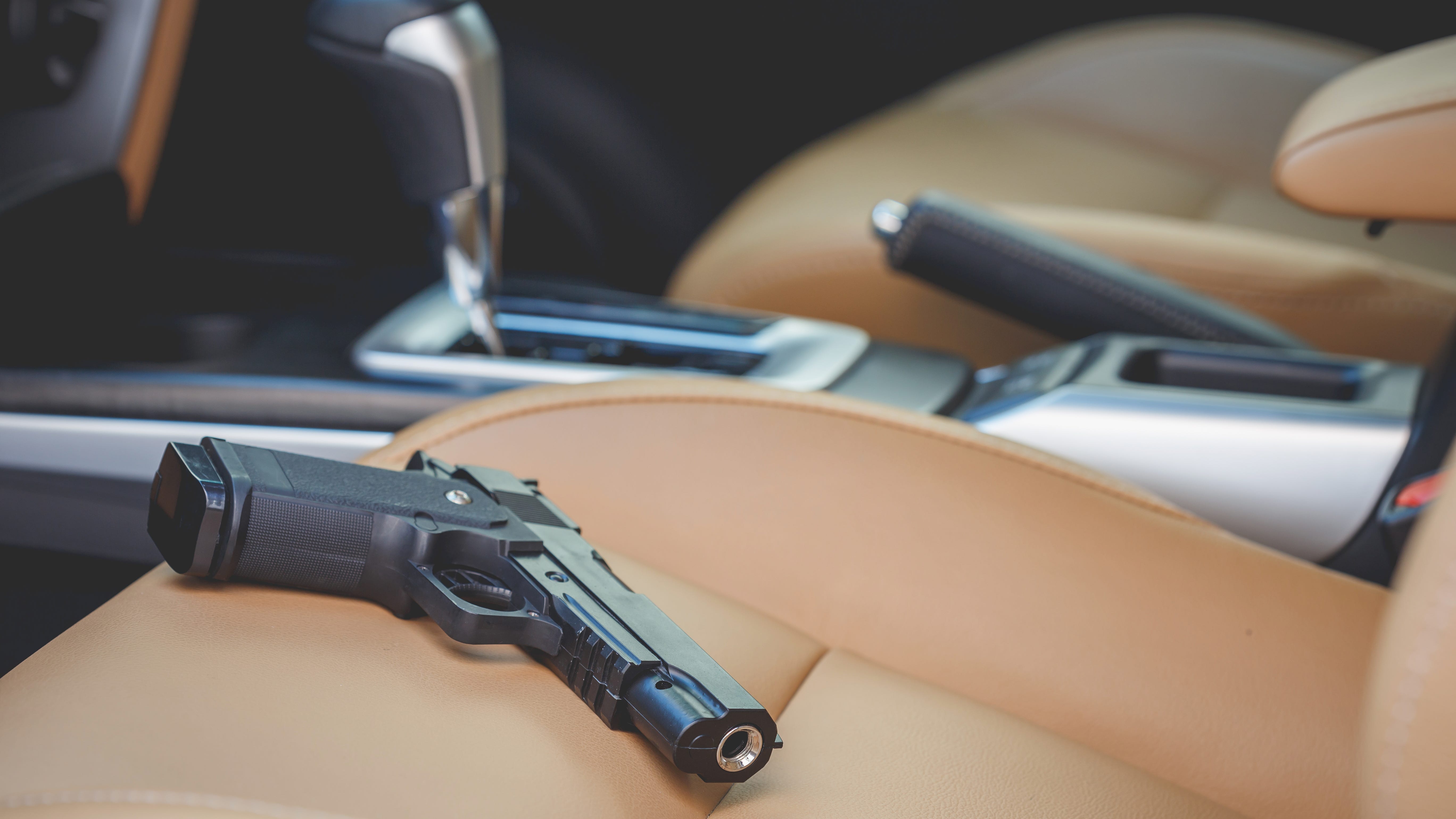 Detroit police issue warning after Grosse Isle man accidentally shoots himself in the leg on I-94
Featured Image Photo Credit: Scanner of Warren