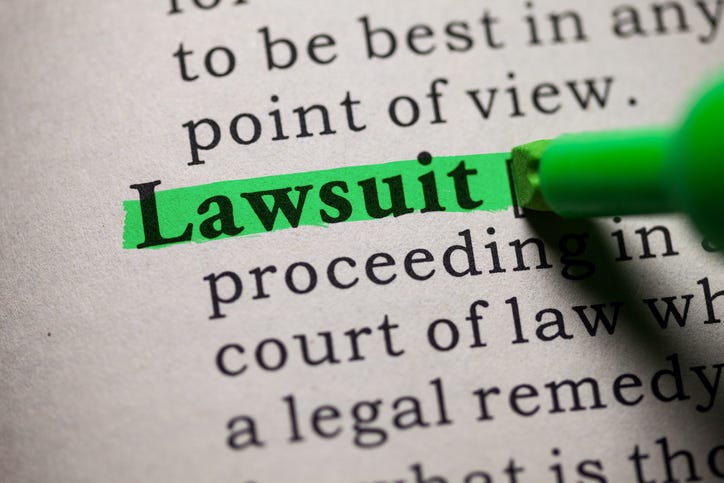 Photo credit Getty
By WWJ Newsradio 950 and The Associated Press

(WWJ/AP) A Black man has filed a $10 million civil rights lawsuit against police department in metro Detroit and one of its officers, alleging the white cop wrongfully detained him as he walked on a public street.

Brian Chaney of Farmington Hills says in the complaint that Keego Harbor Officer Richard Lindquist called him a "dog" and detained him for more than 20 minutes on July 14. He claims he was only released when he asked if Lindquist planned to put a knee on his neck, referencing the killing of George Floyd in Minneapolis last year.

During a news conference via Zoom on Wednesday, Cheney — who works as licensed mental health therapist — said he'd hoped the reference to Floyd would be a "reality check" for the officers.

“I hate that I had to say that, though," Cheney told reporters. "I went from being scared and upset at that point to just really angry. I'm cuffed like an animal for walking, drinking my coffee."

Chaney said he'd just dropped off his teenage sons at a local gym for weight-training that morning, and he was walking for exercise when the cop approached.

"It didn’t cause anxiety, initially. It caused anxiety when he was behind me yelling and I didn’t know he pulled up behind me. I have on headphones; I don’t know what he’s saying to me. He’s screaming at me, running back to his car. I was afraid I was going to get shot. I just didn’t know." 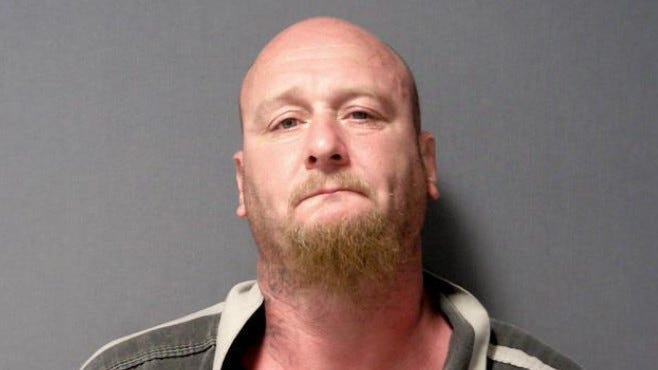 Chaney is represented by attorney Leonard Mungo, who said his client isn't just after a payday, but that the lawsuit is intended to discourage this kind of thing from happening to others.

“These cities have to come to grips with the fact that their men and women are out there doing a job that requires a lot more training, care and feeding than what these departments are providing,” Mungo said.

Keego Harbor is a majority white (94% as of 2020 census) city located in Oakland County, around 30 miles northwest of Detroit.