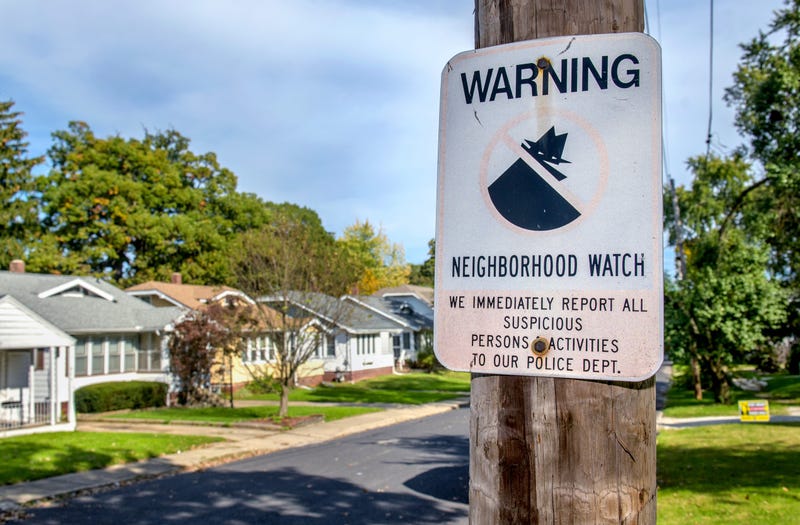 DETROIT (WWJ) -- Why does Detroit have so many block clubs, and what exactly do they do?

According to Luther Keith, Executive Director of ARISE Detroit! the city describes a block club as "a voluntary participation and creative citizen leadership group, which is the key to developing strong communities."

A typical block club, he explained, is a group whose members come from the same street and neighborhood or surrounding area. "And because everyone lives in a shared space, there's a common community interest in improving the community," Keith said.

In episode 2 of the ARISE Detroit! Neighborhood Transformers podcast, produced in partnership with WWJ, Keith spoke with George Preston, president of the Mohican Regent Residents Association on the city's east side.

His group is an umbrella organization covering about 60 city blocks and 1,200 homes, Preston said — and he and his members have touched base with just about everyone who lives in those homes.

They also have what he called "a community patrol."

G. Peggy Noble, president of the College Park Community Association on Detroit's west side, said they have signs around the neighborhoods warning would-be criminals that residents will report all suspicious activity.

Also, Nobel said, "We do have some members that will drive around during the day, afternoon and the evening and we look and see what's going on. I'm very much involved with my police precinct, which is the Eighth Precinct — all though I'm not a member of the radio patrol — but if I see something suspicious I can always can my neighborhood police officer, and they usually come out and help us if it's something suspicious going on that we know shouldn't be going on in the community."

Hear more of this conversation by clicking on the play button above, or visit this link.

This podcast is made possible with funding from the Community Foundation for Southeast Michigan. Learn more about ARISE Detroit! at arisedetroit.org. 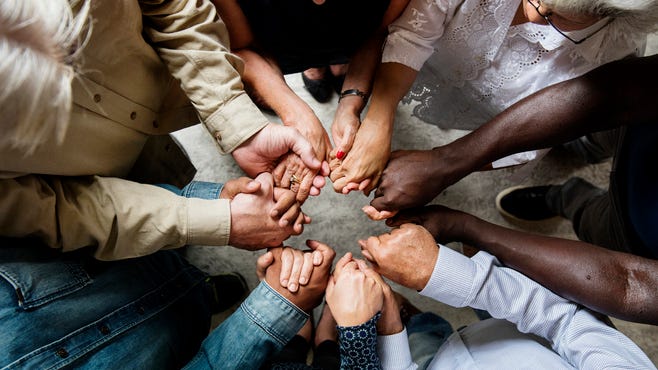 Does your neighborhood have a block club? Here's how to start one, and why