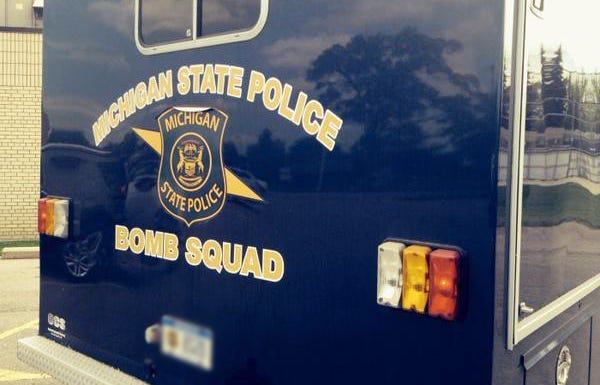 PORT HURON (WWJ) -- The all-clear has been given at the Blue Water Bridge, after police shut it down early on Thursday morning to investigate a suspicious container.

According to authorities, a container was spotted near the train tracks and the scenic turnout north of the Blue Water Bridge around 7:36 a.m.

The bridge was then shut down and Port Huron police closed Wright and Elmwood roads as the Michigan State Police Bomb Squad arrived at the scene to conduct an examination.

The United States Coast Guard also blocked off boat traffic as a precaution while the investigation took place.

Bomb squad officials discovered the container was some type of mechanical device, and concluded it wasn’t a threat.

The bridge has now been reopened to all vehicle, boat and foot traffic. 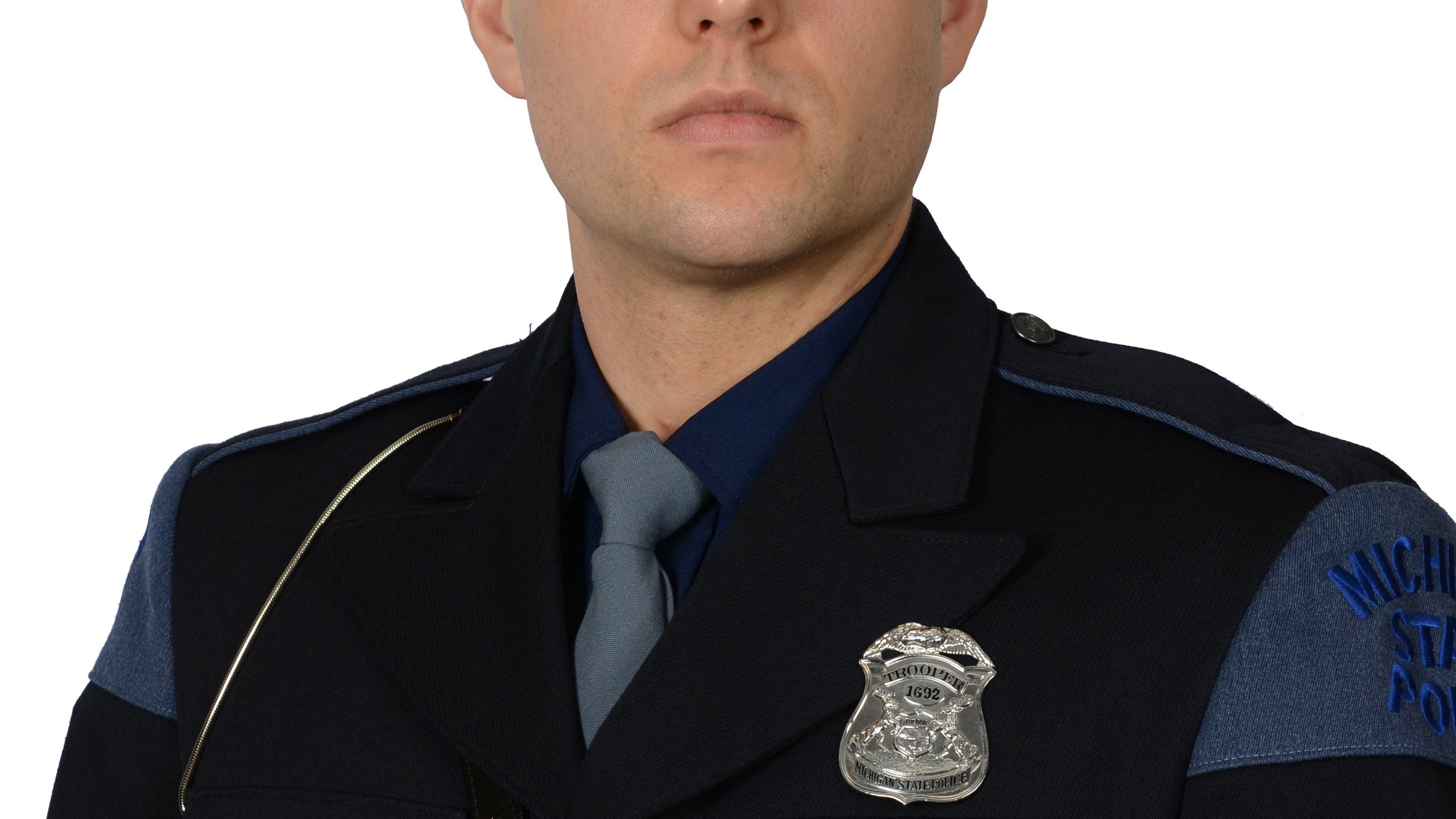