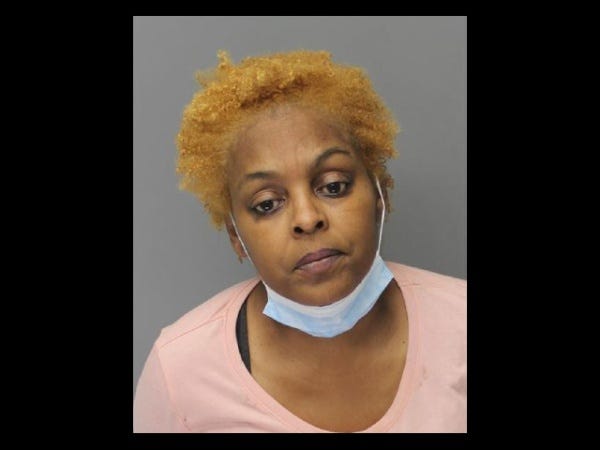 CANTON (WWJ) -- After a fatal crash involving a pedestrian, a 47-year-old woman has been charged with driving while intoxicated and leaving the scene of an accident.

At 8:45 p.m. on Monday, October 3, Canton Police were called to Michigan Ave near I-275 for a crash in which a vehicle ran into a pedestrian.

The victim was Timothy Sean Rogers, a 56-year-old from Canton and a Navy veteran. He was struck while crossing the eastbound lanes of Michigan Ave.

The driver, Lavina Flamer, initially fled in her vehicle. She later returned to the scene of the crash.

At the time, alcohol was believed to be a factor. This suspicion has since been confirmed.

On Friday, October 7, Flamer was charged with two felonies:
-- Operating a Vehicle While Intoxicated - Causing Death
-- Failure to Stop at the Scene of an Accident - When at Fault - Resulting in Death

Both charges carry a prison sentence of fifteen years. 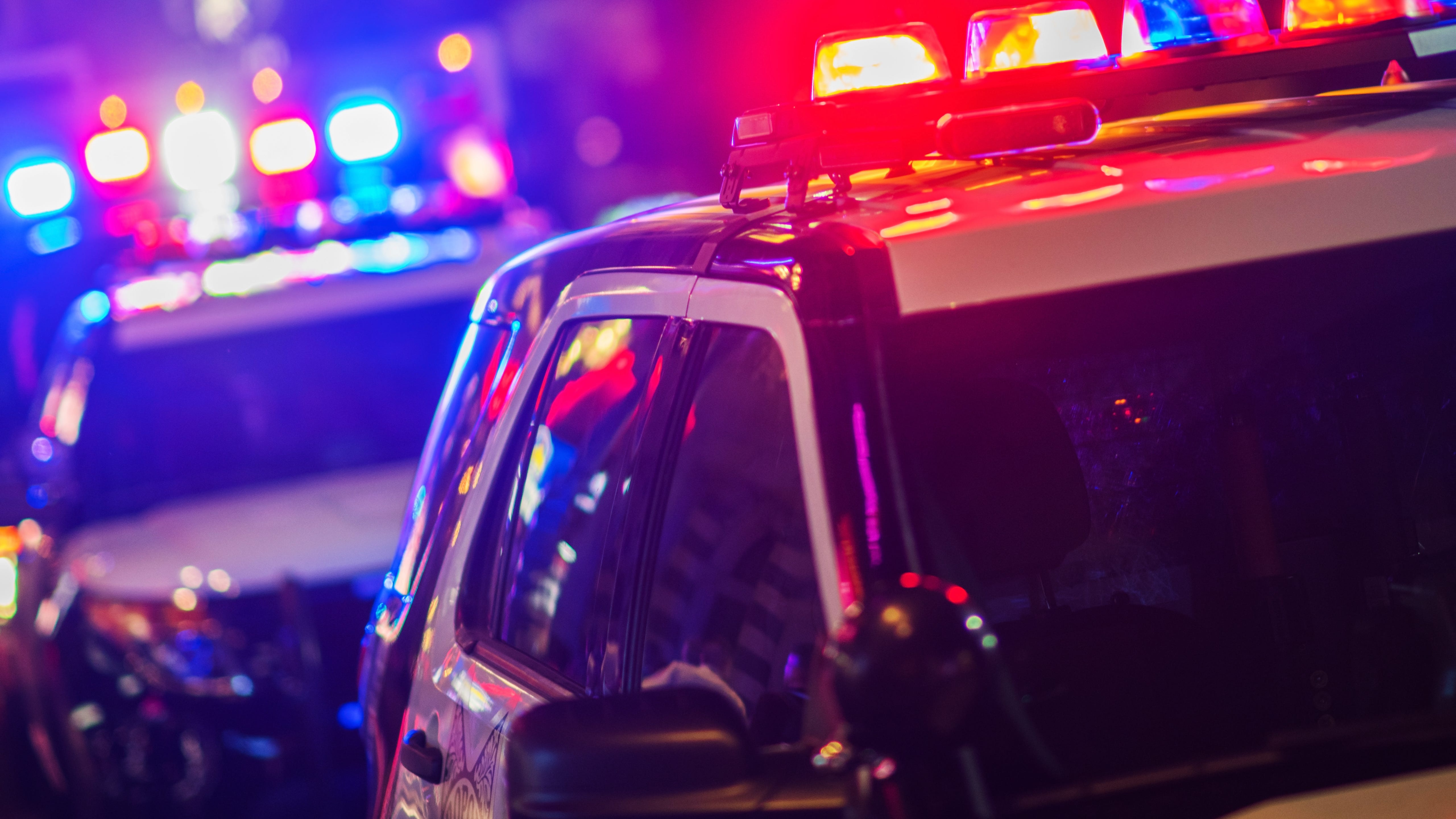 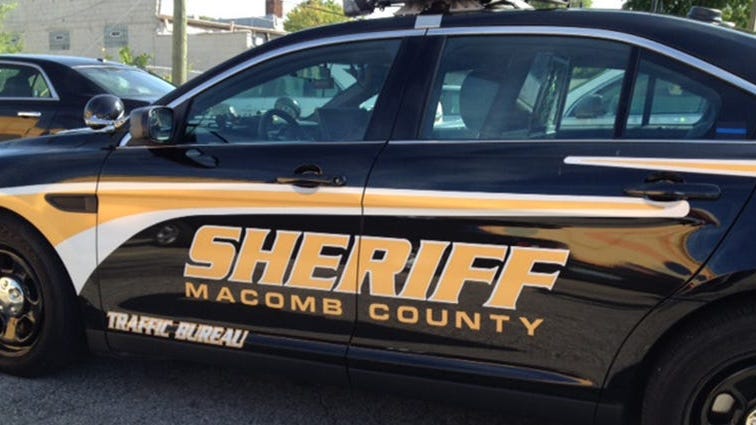