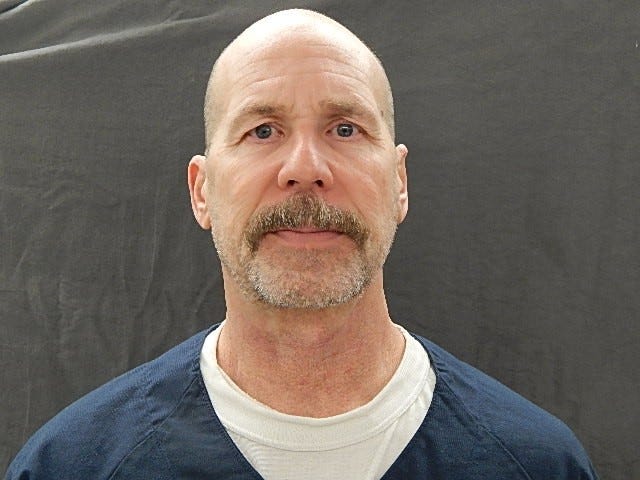 WAYNE COUNTY (WWJ) - The Michigan Supreme Court ruled in favor of a convicted murderer from Dearborn Heights and vacated part of his verdict in the fatal porch shooting of Renisha McBride in 2013.

Theodore "Ted" Wafer, now 63, of Dearborn Heights was resentenced with the nearly the same ruling in Wayne County 3rd Circuit Court on Wednesday morning. Wafer was given 15 to 30 years for Second Degree Murder and two years consecutively for Felony Firearm.

The original Statuary Manslaughter sentence — which carried a penalty of 7 to 15 years in prison — was voided.

The judge did give credit for time Wafer has already served; he has been behind bars for almost eight years at the Michigan Department of Corrections while serving a minimum prison sentence of 17 years. 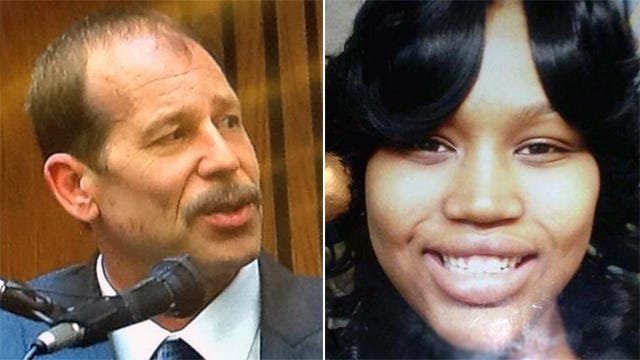 He resentencing comes after the Supreme Court agreed that Wafer's rights against double jeopardy were violated when he was convicted of second-degree murder and manslaughter in the shooting death 19-year-old McBride.

“We are pleased with the Court’s resentencing of Mr. Wafer today. There were very sound reasons for the original sentence, and it was the wisest course to give the same sentence today,” said Prosecutor Kym Worthy said of Wafer's resentencing.

Wafer was found guilty of shooting McBride in the face while she was on his porch after she knocked on his door early in the morning of Nov. 2, 2013.

He had maintained throughout his trail that he acted in self defense — the jury ultimately rejected this claim and found him guilty of murder and manslaughter in the summer of 2014.

Wafer's attorney had argued that Wafer's original conviction on both charges contradicted each other because one charge requires malice, while the other does not.

Wafer, who was 55 at the time, had been sleeping in a recliner and said he couldn’t find his phone to call police when he awoke to an “unbelievable” pounding on his door. At his trial, Wafer testified that he fired his weapon through his screen door in fear for his life. 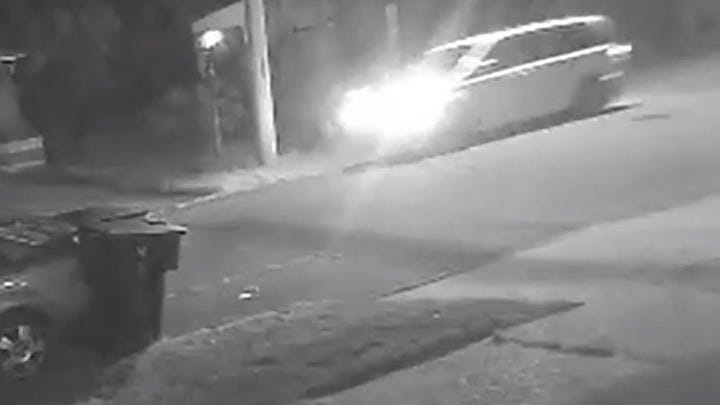 McBride was drunk and had crashed her car that night, about a half-mile away from Wafer’s home, according to authorities.

When asked about McBride, Wafer said he thinks about her every day. “This poor girl, she had her life ahead of her,” he said.

Members of the McBride family appeared in court on Wednesday, lending their support for the maximum sentence for Wafer. As reported by WDIV, Wafer spoke at the resentencing, saying he wants "to spread the word of God, and prays for forgiveness."