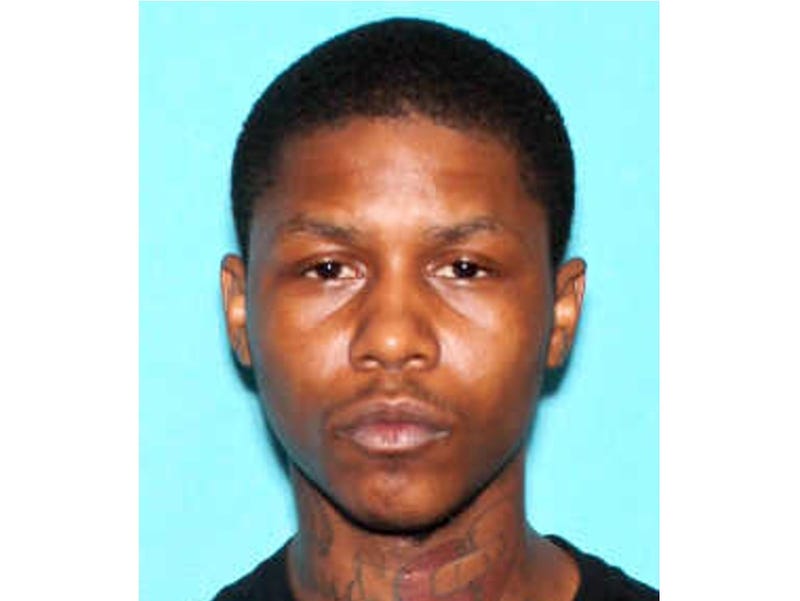 DETROIT (WWJ) -- The Detroit Police Department is asking to public to call them with any information about the whereabouts of a man wanted for the murder of his wife.

According to investigators, on Wednesday, Sept. 15, just after 9 p.m., 23-year-old Troy Ivory was involved in a domestic dispute with the victim, at a home in the 18000 block of Moenart, on the city's east side.

During the dispute, it is alleged that Ivory fatally shot the 21-year-old woman, whose name has not been released, and then fled the scene.

Police did not release any further details about the case.

In the weeks since the slaying, police have not been able to track down the suspect, and they're hoping that a tipster in the community might be able to help. 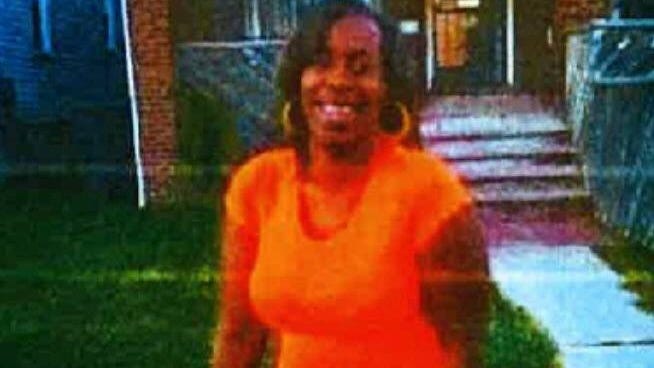