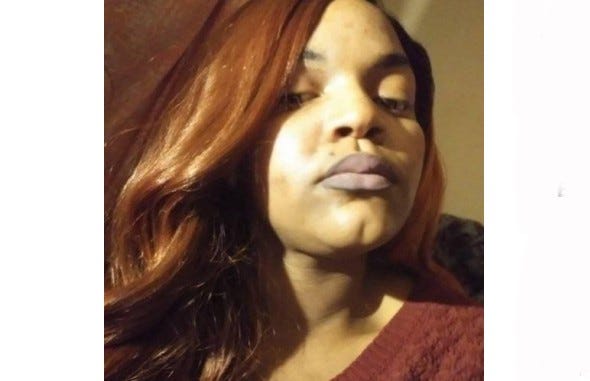 DETROIT (WWJ) --Authorities are hoping someone in the public knows something about a young woman who hasn't been seen or heard from in nearly a year.

According to police, Hill was last seen at Henry Ford Hospital in Detroit the day before — on Wednesday, March 10 — and no one has heard from her since.

Now 11 months later, Crime Stoppers put out a fresh call for tips, as police continue to search for Hill, who has an amputated right hand.

She is described 5’4” tall and around 135 lbs., with a light brown complexion. She was last seen wearing a tan jogging outfit and beige, glittery Ugg boots. 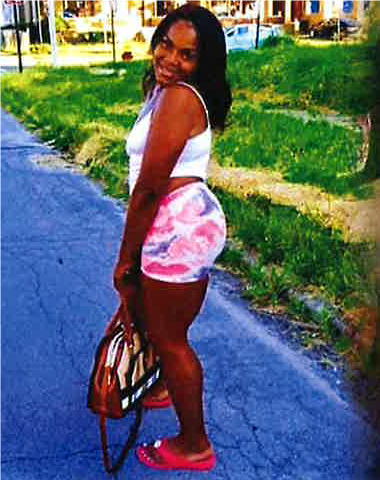 She has a tattoo with the word "Kayden" on her forearm, and has been known to frequent the area of Linwood and Fullerton, police said.

According to Hill's mother, the young woman suffers from a mental condition and was not physically fit at the time of her disappearance.

It was also noted that Hill's hairstyle may have changed since available photos were taken.

As police search for this missing person, anyone who has seen her, or who knows of her whereabouts, is asked to call the Detroit Police Department’s Sixth Precinct’s investigative Unit at 313-596-5640. To remain anonymous, tipsters can call Crime Stoppers line at 1-800-Speak Up (1-800-773-2587). 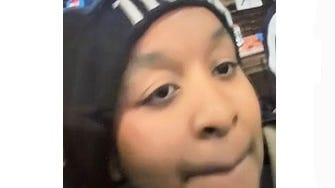